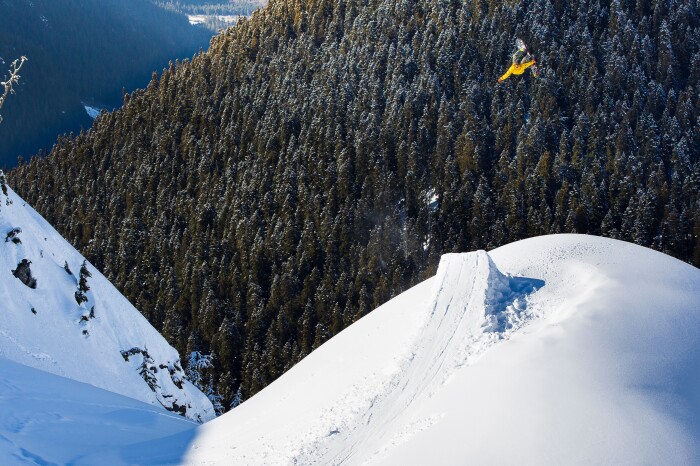 Another big hit for Stoney Bud and Grendiesel for the 22nd episode of their successful podcast The Bombhole. Torstein Horgmo is a living legend!

From being harshly bullied in his youth to pulling the first triple cork on a snowboard as well as X-Games gold medal’s, Dew Tour Gold’s, the Olympic’s, amazing video parts, Shredbots, meat helicopter’s, jumping on his snowboard while Ken Block jump’s next to him in a car, almost 5 million youtube views on his movie ‘Horgasm’, yoga, meditation, water fasting, and journey’s to the spirit world on ayahuasca. We have all seen that one poor kid in school that is a bit different and because of this all the other kids decide they are going to make his life a living hell. This was Torstein when he first started school, life sucked so bad he contemplated ending it all. Then something amazing happened, Torstein found snowboarding. It’s safe to say snowboarding saved his life and from the moment he strapped in he had a natural talent and for the first time in life he found real friends as well as something he was deeply passionate about. They pushed him to enter his first contest in Norway and he won! This was the catalyst and the rest is history. Join us on the journey of this incredible snowboarder from Norway that has a list of accolade’s longer then his snowboard and find out how he went from a child with no self esteem to become one of the most confident snowboarders in the game on this weeks episode of The Bomb Hole! 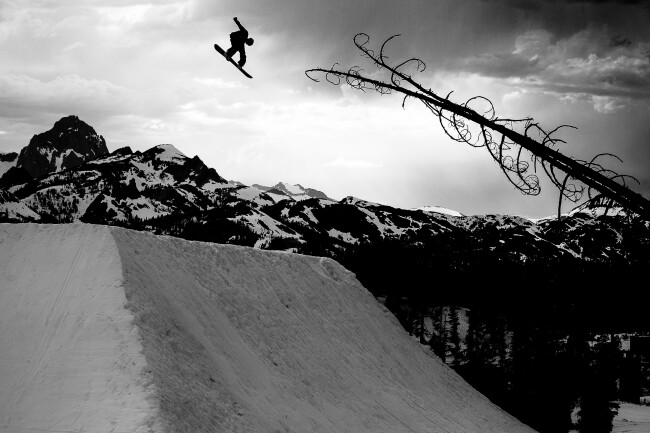 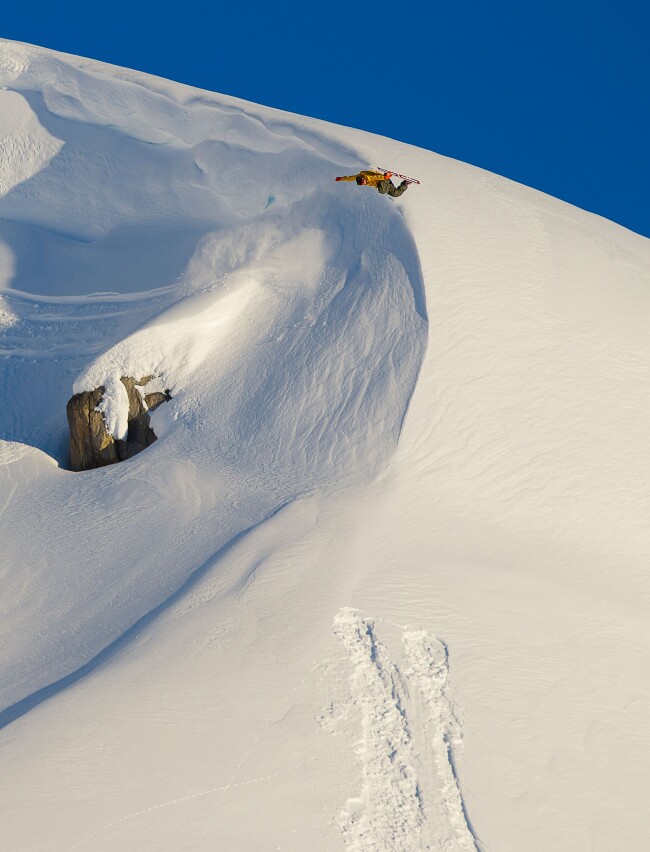 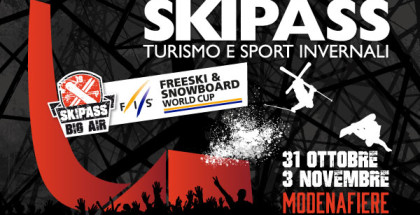 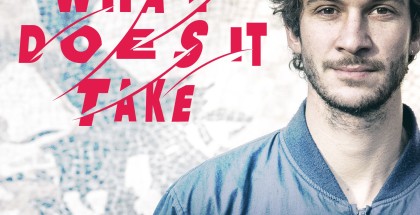 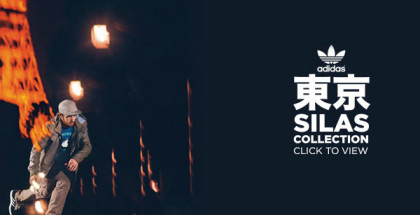