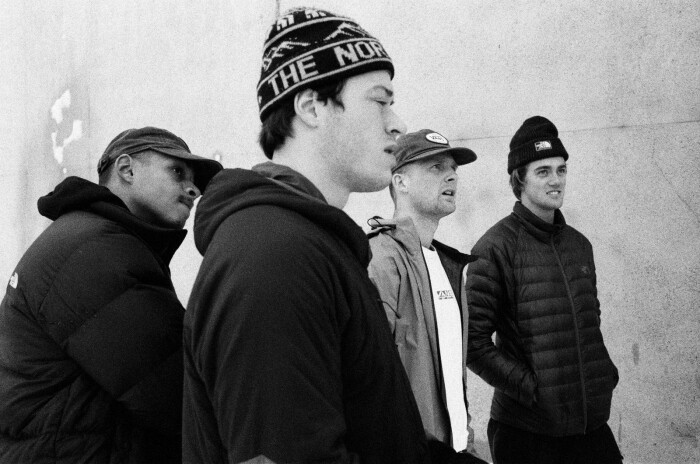 Join E-Stone and Grendiesel in this 23rd episode of The Bombhole, as they sit down with the Prince of the Backcountry, Blake Paul AKA B Proddy:

North Face rider retreats, losing close friends A Rob and OJO, Vans crew stories, riding powder with no hat and the evolution of a hilarious nick name. From a short stint in Vermont to spending his formative years in Jackson Hole B Proddy was taken under the wing of some heavy hitter’s who helped shape him into the powerful powder rider/jumper that he is today. He talks about his first international snowboarding trip where he lost a dear friend Arron Robinson and the effect’s this had on his life, being that young and basically alone after A-Rob passed is a heavy situation to deal with, one that forces you to grow up quick. Crack a fresh beverage or pour your morning joe and get comfortable as we delve into the mind of Blake Paul on this week’s episode of The Bomb Hole. 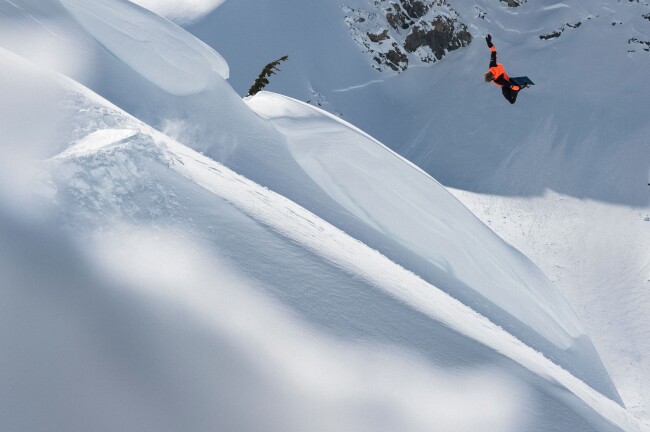 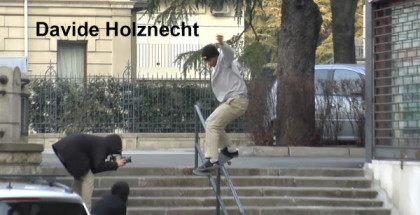 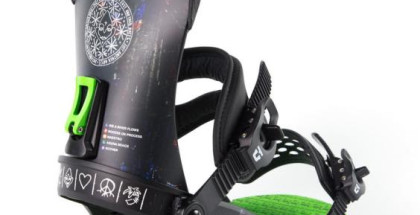 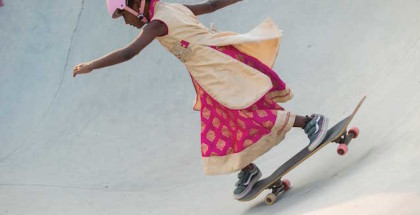 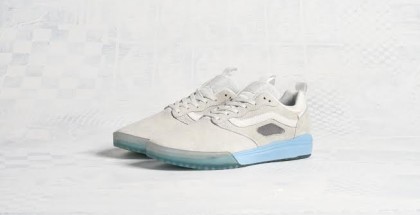