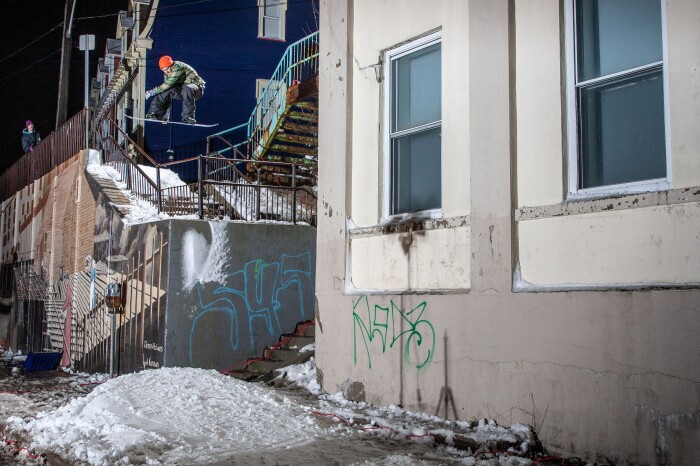 Episode 24 of The Bomb Hole features a long talk with a true lifer in snowboarding, Seth Huot.

Life after being a Pro Snowboarder, filming with Mack Dawg, X-Games Real Snow, what went down on the day Jeremy Jones broke both legs in an avalanche, filming, riding BMX trails, fatherhood and working as Volcom Snow’s global team and marketing manager. After having a long career as a pro snowboarder filming with Mack Dawg production’s he transitioned into a spot on the other side of the lens and took a heavy position with Volcom Snow. The Bomb Hole talk with Seth about the transition from being a pro into what life look’s like after pro and what he did to keep his stoke levels high and feed the beast inside that still crave’s the adrenaline and dopamine rush that comes along with the lifestyle. For most pro’s this is a hard time in their life and if they don’t figure it out it will lead to some serious depression. Seth also takes us on a play by play of the day Jeremy Jones broke both his legs in an avalanche. This was a very serious situation and Seth’s story of how he handled it had us at the edge of our seats! Join us as Seth Huot aka The General tells us about all this and more on this week’s episode of the Bomb Hole! 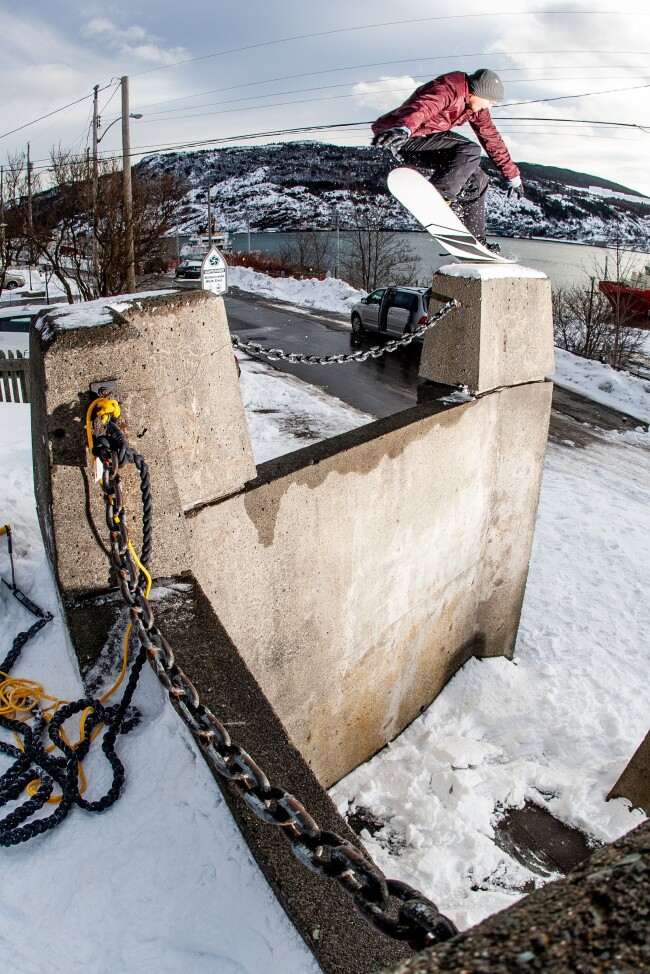 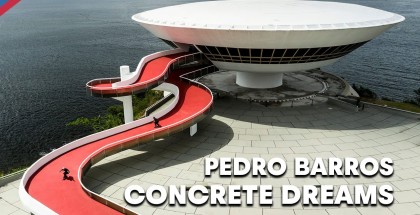 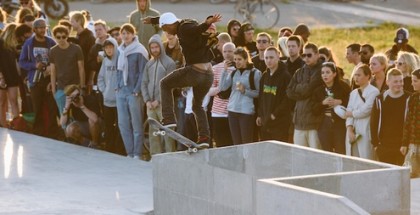 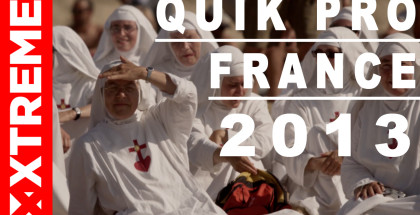 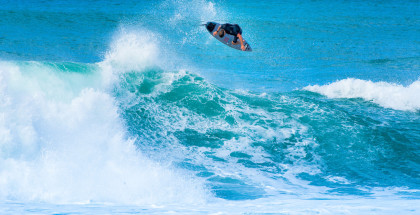