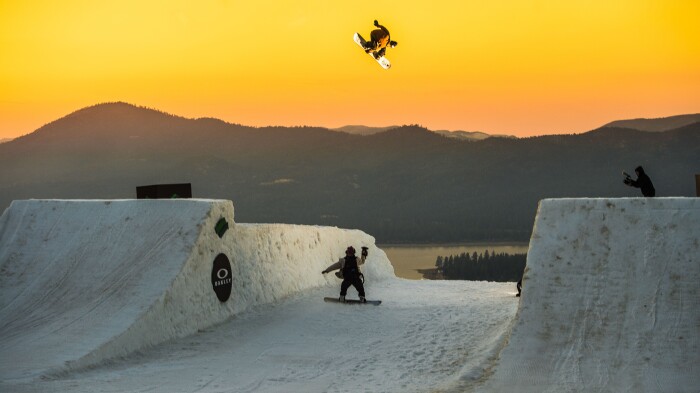 Red Gerard won an Olympic gold medal at age 17, went on Jimmy Kimmel, got stopped at the Canadian boarder with an egg shaped self pleasure device.

Let’s get an inside look at competitive snowboarding, being a child prodigy, mountain dew commercials and behind the scenes of Burton’s newest movie ‘OneWorld’. For only being 20 Red Gerard has accomplished a heavy list of accolades in the Shred world. It’s amazing to see how Red has stayed so grounded for a kid who catches so much air. Im sure having a huge supportive family with lots of older brothers will keep you in check. Sit down with us on this week’s episode of The Bomb Hole and get to know Redman Gerard! After this episode I think we will all agree snowboarding’s future is in great hand’s. 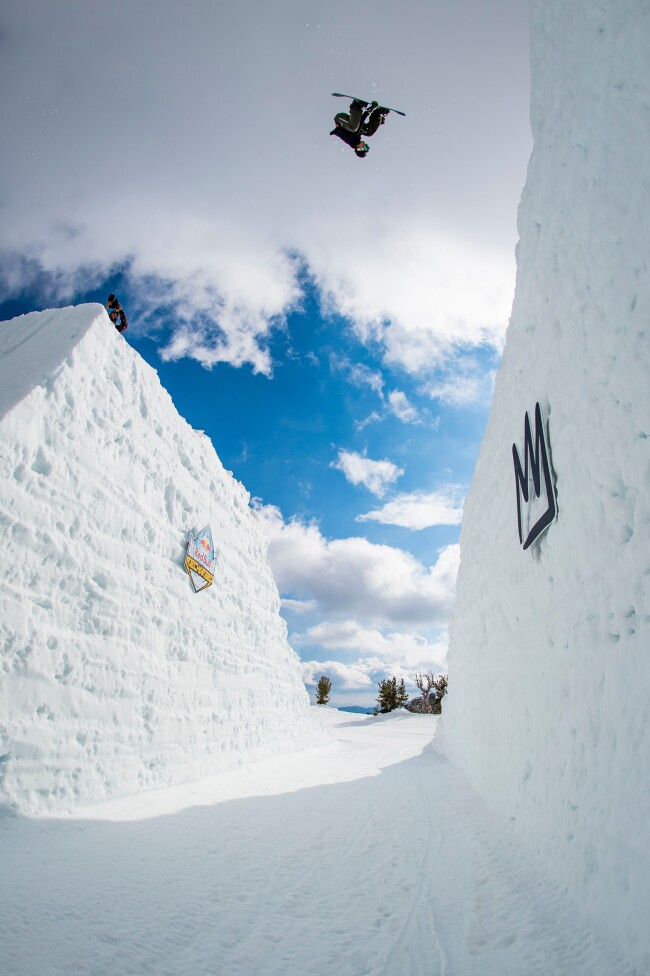 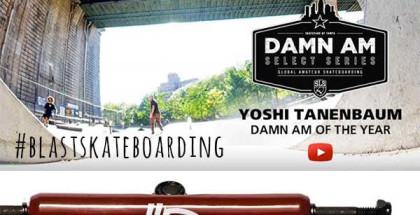 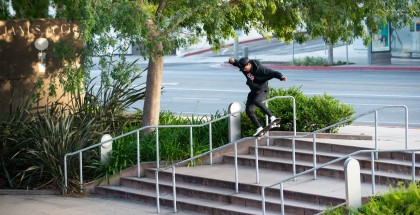 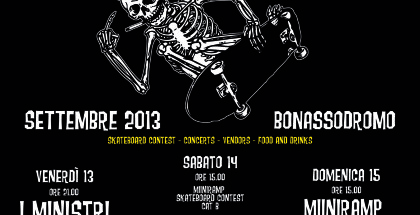 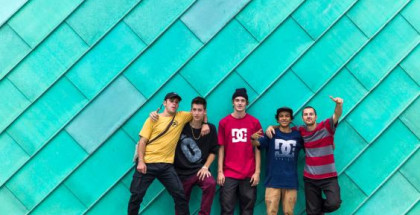