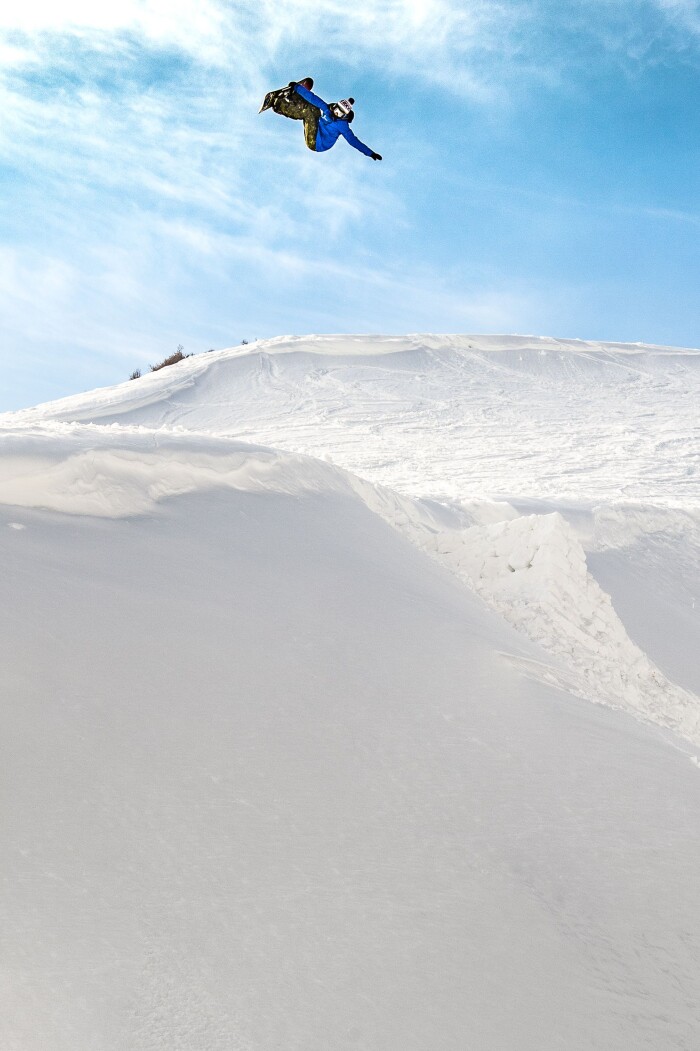 Steroids and snowboarding, mental health, be the first woman to do a cab double 1080, getting barked at by Lucas Magoon, The Korea Olympics, drug testing and snowboarding, the perks of riding for Red Bull, snowmobile catching on fire, the current state of woman’s snowboarding and more! Hailey Langland learned how to ride with a crew of boy’s at a very young age. They got her riding fast and learning to really push herself so she could keep up with them. The formula seemed to work because at 16 years old she won the coveted X-Games Gold Medal and then went on to be in the Olympics. The sky is the limit for Young Hail’s and we will have a close eye on her in the coming years as she dominates the contest series and then move’s on to locking down video part’s. She has the best personality and is one of the most down to earth nicest people you will meet. Hailey Langland is the future of Woman’s snowboarding and after the conversation The Bomb Hole had on this week’s episode of this podcast its obvious that woman’s snowboarding is in great hand’s! 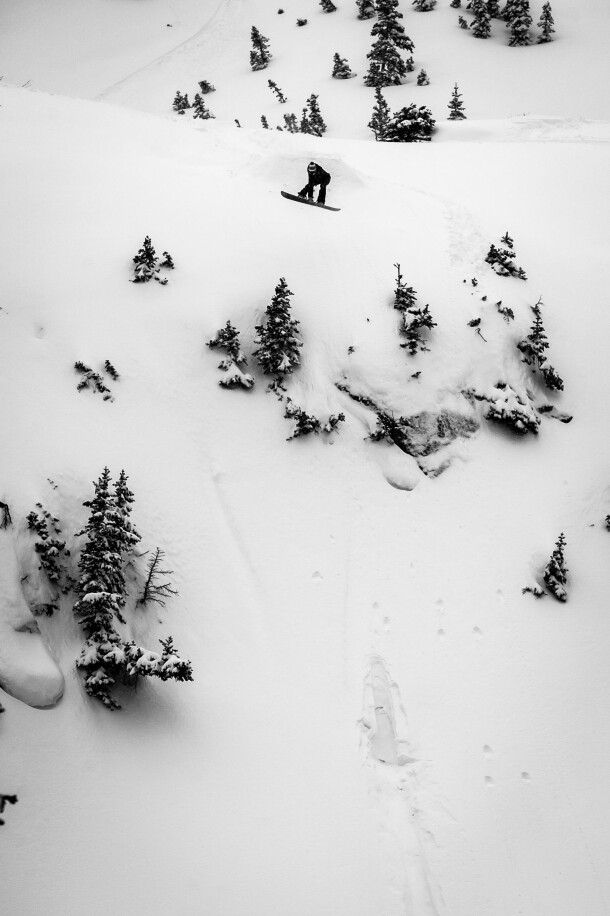 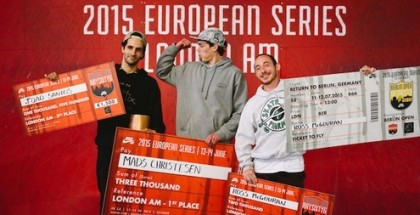 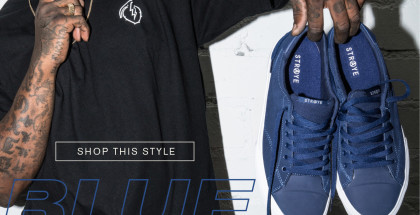