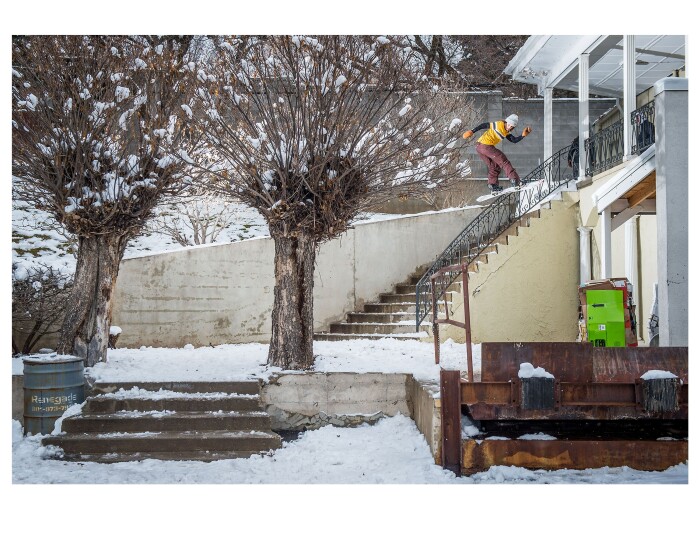 Jill is the future of women’s snowboarding, The Bomb Hole talk rider of the year, coming out as part of the queer community, work ethic, Monster Energy sponsorship and much more.

Jill Perkins found snowboarding at what is now considered a late age at 17, but through hard work and commitment was sponsored two years later at 19. Was it natural talent or hard work that earned her a seat at the pro table? She says its hard work and an obsession to push herself is what’s to thank for her quick rise in the ranks of snowboarding. When filming she will literately push herself to the point of exhaustion and take a full body beat down falling until she commits to the trick and get’s the shot she wants. Jill follows the rule that you get back what you put in and worked very hard to get where she is today. If you watch the new snowboard movie ‘Tangle’ you will see the hard work has paid off as she is pushing women’s street riding to new levels. Join us as we sit down with Jill and talk about what it take’s to become one of snowboardings most prolific riders of today on this week’s episode of The Bomb Hole! 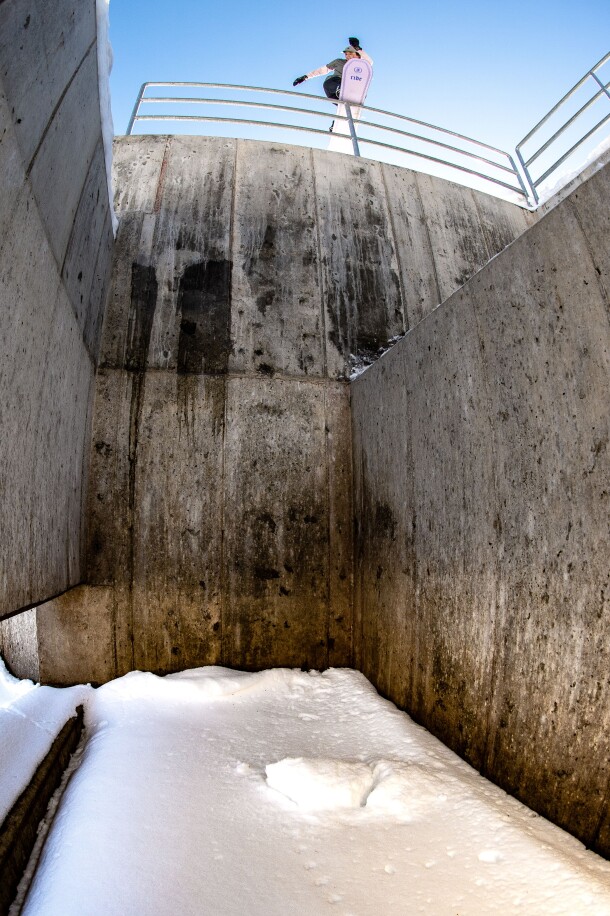 CRUEL HAND ‘DARK SIDE OF THE CAGE’ 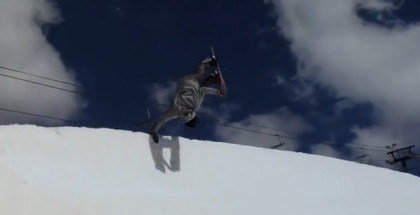 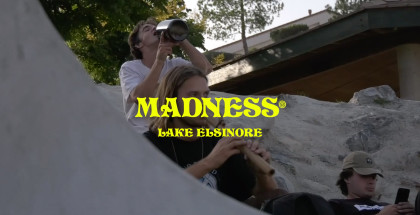 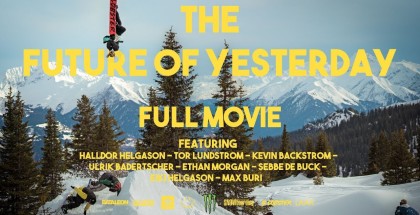