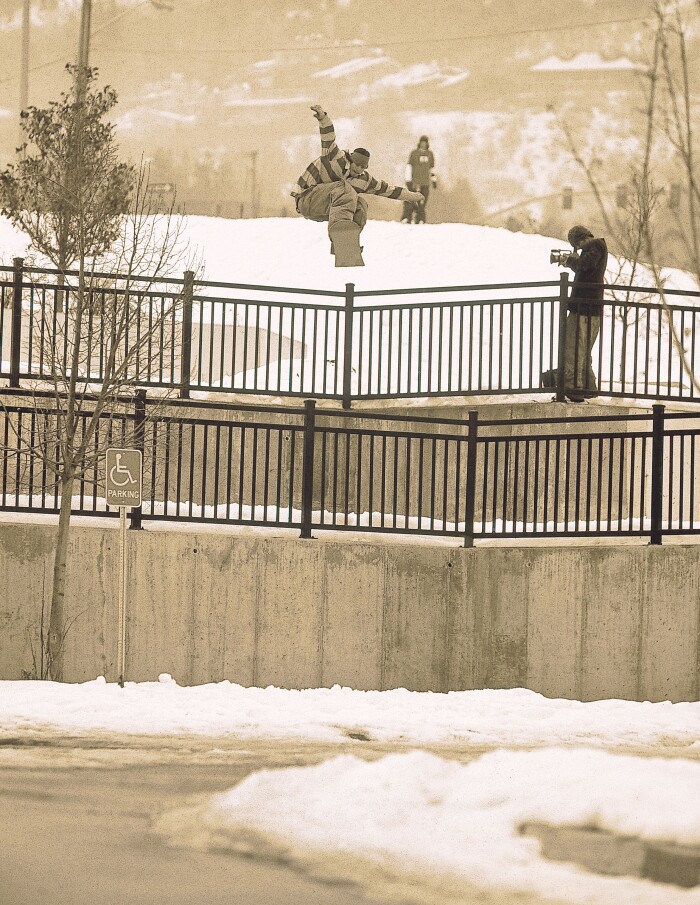 …learning how to do a backflip on his bike at 44 and so much more. Jeremy Jones has had one of the most prolific careers as a pro snowboarder ever. There is really only a handful of snowboarders in the world that have accomplished what he has in the realm of video part driven snowboarding. After a life changing injury he had to pick him self up and basically re learn what for him used to be basic tricks. His drive and determination is something that we find amazing at The Bomb Hole. His love for the sport pushed him to get back on the snow even though the doctors told him he might not ride again. He has a deep love for hand rails and even states that as long as he can walk he will be riding the steel at the rail gardens or the local snowboard park. Get comfortable as Jeremy has a lot to say in this week’s special 3 hour episode of The Bomb Hole. 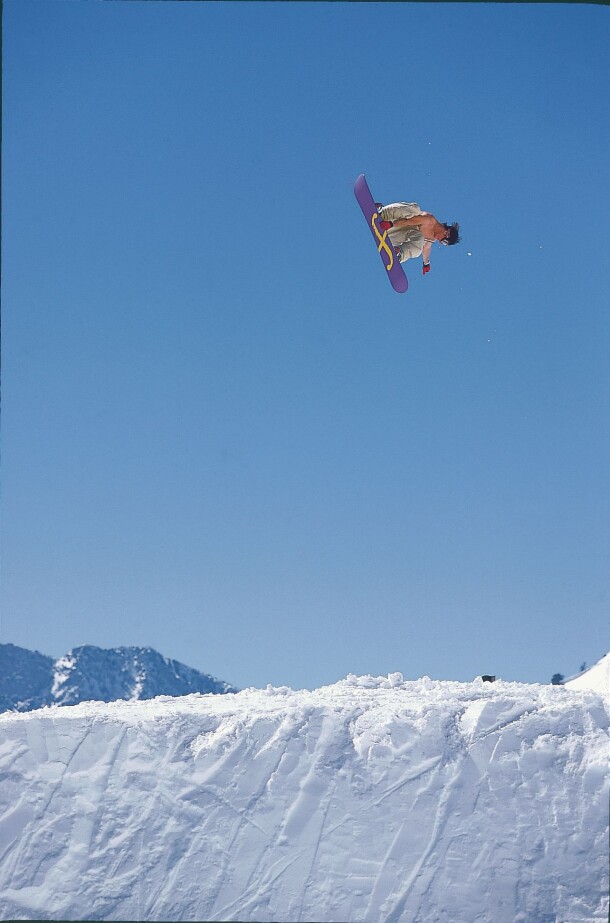 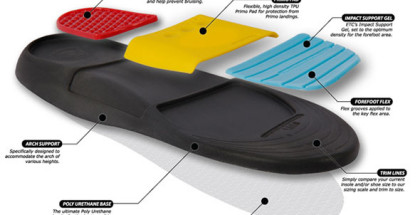 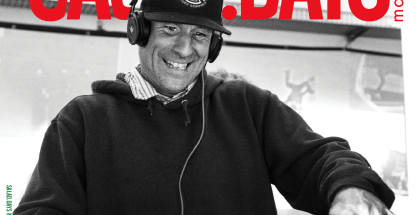