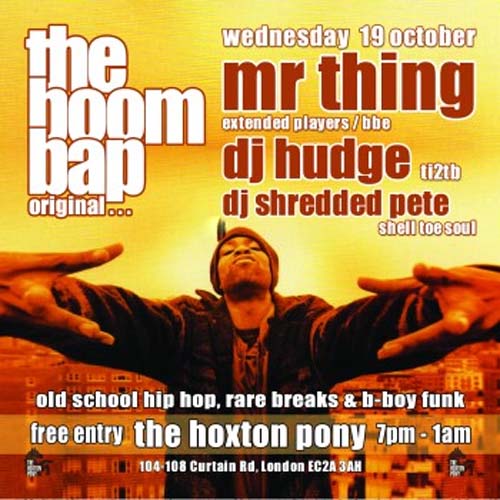 THE BOOM BAP, London’s celebration of Hip Hop culture and golden era Hip Hop. The brainchild of Take it 2 the Bridge founder and ex Funkin Pussy party smasher DJ HUDGE, THE BOOM BAP has been going from strength to strength in the year it has been around. After playing host to DJ OLLIE TEEBA (The Herbaliser), BRAD BALLOO (The Nextmen), DJ FOOD (Ninja Tune), THA DUMP (Funkin Pussy), MR THING (Extended Players, BBE), MARC SEVEN (Shell Toe Soul), DAN GREENPEACE, DR RUBBERFUNK, BIG TED, DJ VADIM and Classic Material`s CHRIS READ we have decided that one night a month is not enough. “We need more” has been the cry and we have listened! THE BOOM BAP is moving to bi- monthly Wednesdays at the mighty Hoxton Pony so that we can have this jam twice a month. To start this new night we thought we’d come out all guns blazing. On the 19th of October Its time for the return of MR THING – and this time he’s bringing some friends! AQUASKY and the RAGGA TWINS will be filming the video for their latest single release SUPERBAD (feat MR THING on the cut) and joining them will be some of the best B-BOYS and B-GIRLS the UK has to offer. If you haven’t caught MR THING get busy yet then you need to reach to this. To follow that on the 2nd of Nov is gonna be tricky THE BOOM BAP residents DJ HUDGE and SHREDDED PETE have enlisted the help of one of the best Hip Hop DJs around – The UK DMC CHAMPION – DJ MATMAN.
DJ MATMAN is one of London’s most prolific DJs – his world-class technical skills have owned him the titles of UK DMC Supremacy Champion, London DMC Champion, ITF World Finalist and European Turntable Techniques Champion. He also a co-founder, podcaster, DJ and writer for Droppin’ Science – one of London’s freshest Hip Hop collectives. Watch out for the forthcoming DJ based video game ‘SKILLZ’ where MATMAN has teamed up with his multi award winning brother DJ Daredevil to create this game which has already picked up an award for ‘Excellence in Audio’. Big tings! As always we will be busting the finest in Hip Hop (with the emphasis on ’90s Hip Hop), rare breaks and b-boy funk, live graffiti art courtesy of Prodigal Youth and prizes for the best b-boys and b-girls and ITS FREE!!!. Sign up to 1of1000.co.uk for half price drinks
Here’s a dope 80′s mix Matman did for you’re listening pleasure!

The Midas Touch by Dj Matman on Mixcloud 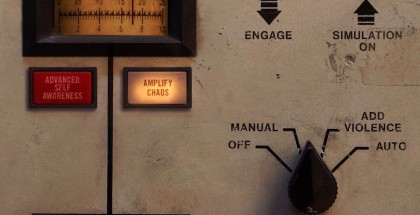 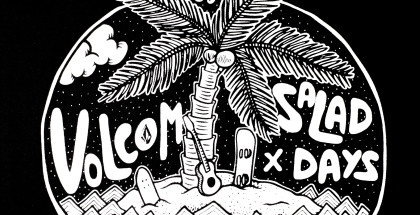 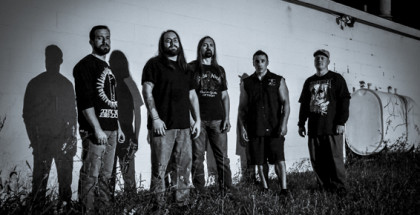