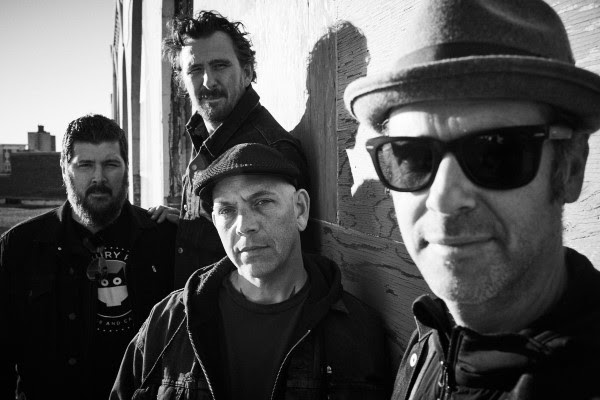 ALBUM OF REIMAGINED SONGS PRODUCED BY WILL YIP.

New Jersey punk legends, The Bouncing Souls, have announced ‘Volume 2′, a cheekily titled album of reimagined songs from across their catalog. Due out October 23rd from Pure Noise Records, ‘Volume 2′ was produced by Will Yip (The Menzingers, Title Fight, Tigers Jaw) and offers a new take on the timeless songwriting at the heart of the band’s three decade career. The album features different versions of ten classic Souls songs as well as one brand new track, ‘World On Fire’. To mark the announcement the band have shared their update on ‘Ghosts On The Boardwalk’ a perfect example of the fresh light that ‘Volume 2′ shines on The Bouncing Souls’ music. The song opens with sparse guitar and vocals before slowly blooming into a soaring arrangement that peels back the distortion while maintaining the heart-lifting elements that make The Bouncing Souls so enduring. 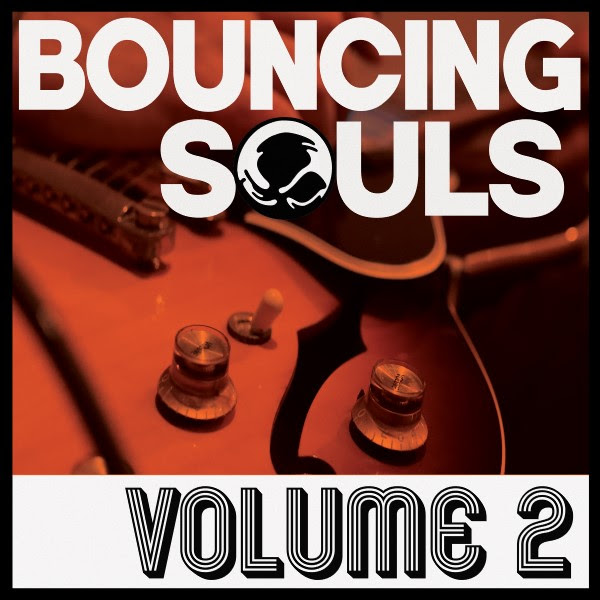 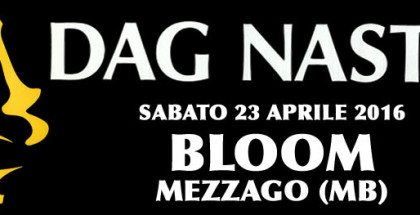 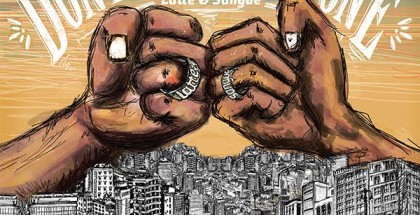