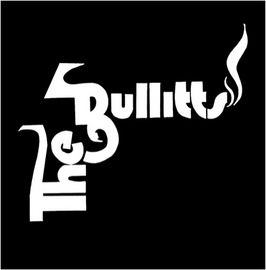 THE BULLITTS – WEIRDO by TheBullitts

Hot on the heels of their incredible debut single, The Bullitts – a full on multimedia project and the brainchild of super producer du jour, Jeymes Samuel – delve further into their ‘Action Adventure’ genre with second single, ‘Landspeeder’. Receiving its world premiere last night (May 3rd) on Radio 1 as Zane Lowe’s Hottest Record in the World, ‘Landspeeder’ blends the kind of whiplash beats you’d expect from Samuels’ hip hop production with his own deep, soul vocal styling.

The Bullitts’ debut album, ‘They Die By Dawn and Other Short Stories’, due out later this year, features some of the world’s most respected and celebrated artists including Tori Amos, Jay Electronica, Mos Def and Lucy Liu. The album recounts the story of Amelia Sparks, an ice-cold murderess awaiting execution on death row. First heard on their hauntingly beautiful debut single ‘Close Your Eyes’, Sparks’ character is narrated throughout the album by, Lucy Liu: weaving in and out of tracks, revealing her story and the actions that led to her formidable position. The grisly events are also played out in real time on The Bullitts’ Twitter page (www.twitter.com/thebullitts) where Amelia’s diary is serialised in of the moment tweets – it also features an illustrious cast of actors such as Idris Elba (The Wire, Takers, Luther) who plays detective Saul Emmanuel. A full on audio visual project boasting intelligent, sample free pop, with a strong visual narrative that has all the taut twists and turns of a gritty suspense film this is music to keep you on the edge of your seat.

The Bullitts will announce details of their live debut shortly.
www.thebullitts.com 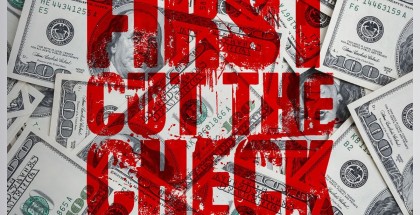 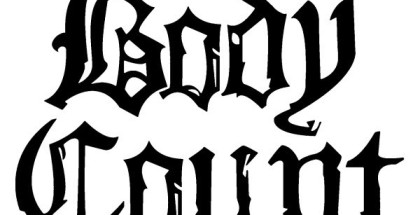 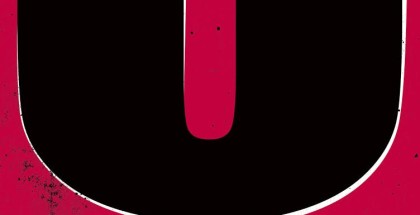 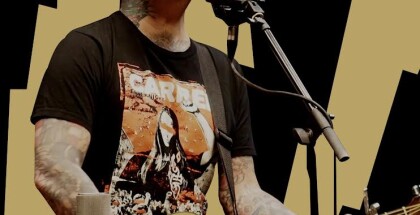