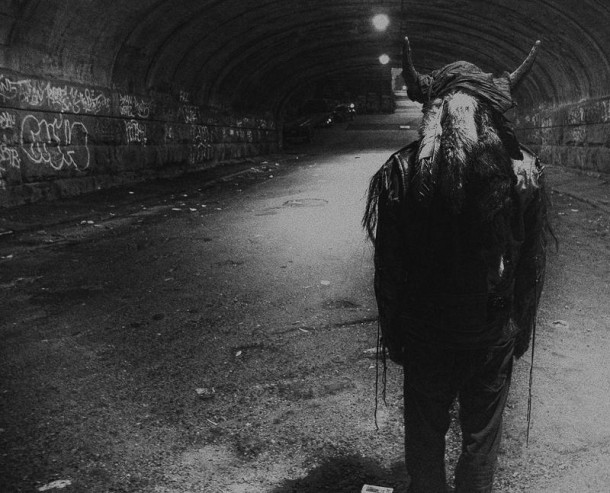 The Cult have unveiled a haunting still from their upcoming film clip for the track, ‘Honey From A Knife’ which appears on the band’s critically acclaimed new album ‘Choice Of Weapon’. The ‘Honey From A Knife’ film clip will premiere on VEVO on August 23rd and The Cult will be revealing a special trailer further teasing the dynamic clip on their facebook page over the next few days. Shot in New York City by Rick Rogers (Prelude To Ruins) in a highly cinematic style, lead singer Ian Astbury says the new clip reveals a “desperate descent into a fractured psyche,” and the ‘Honey From A Knife’ song title was inspired by the Buddhist precept: “Wealth and beauty, to a man who will not relinquish them, are like a knife covered with honey which, even before he has had the pleasure of eating the honey, cuts the tongue of the child that licks it”. The song, rooted in the seductiveness of addiction, has been singled out in numerous media reviews for its raw energy. Of many positive live reviews The Hollywood Reporter observed the band’s live performance in New York City as having “returned with a vengeance” and referred to Astbury as “a menacing tyrant of cool”. ‘Choice Of Weapon’ was released in North America on May 22 and debuted at #15 on Canada’s Current Album Charts, and #2 on both the Indie Chart and the Hard Chart. The Cult – vocalist Ian Astbury, guitarist Billy Duffy, bassist Chris Wyse, and drummer John Tempesta recorded ‘Choice Of Weapon’ in New York City, Los Angeles, the California high desert and the band’s Witch Mountain studio. 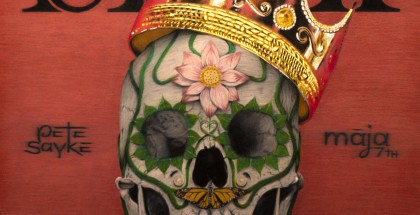 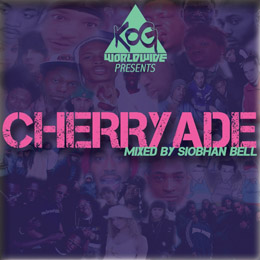 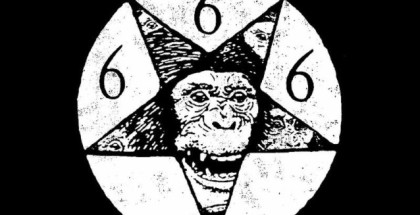 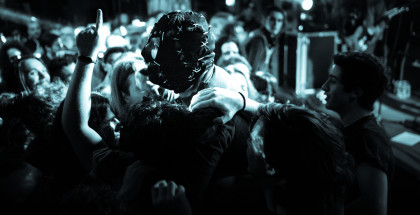