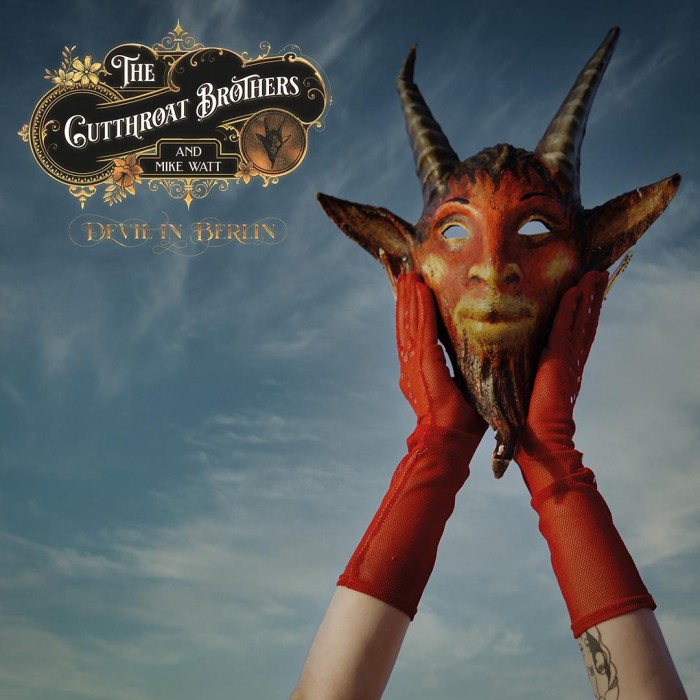 Hot off a successful Record Store Day release, Hound Gawd! Records recently announced the brand new album by The Cutthroat Brothers and Mike Watt. The trio is back with a brand new video and single.

The venomous blues-punk, swamp-garage sounds of The Cutthroat Brothers conjure bands like The Gun Club, The Cramps, The Stooges, and even a taste of Sonic Youth and Hawkwind. The gruesome twosome, along with punk legend Mike Watt (Minutemen, Firehose, The Stooges) are back in road sharpened form. Jason Cutthroat’s grinding, straight razor slide guitar and Donny Paycheck’s (ex Zeke) pummeling, heavy-as-hell drums beat down on you in a blues punk soaked fever. Mike Watt provides the blood-like glue that brings the monster’s heart to life. Songs like ‘Devil In Berlin’, ‘Been Away’, and ‘Love, Drugs, Etc.’ provide hooks that stick in your brain like a grimy dance floor to the bottom of your motorcycle boots. Jack Endino (Nirvana, Soundgarden, Mudhoney) produces and mixes in his 5th collaboration with The Cutthroat Brothers (in only 3 years since the band was formed), shaping ‘Devil In Berlin’ to a razor sharp edge fit to shave Satan himself. If The Cutthroat Brothers made a deal with the Devil, this is the soundtrack to the signing party. Look for ‘The Devil In Berlin’ to be released on December 3rd! 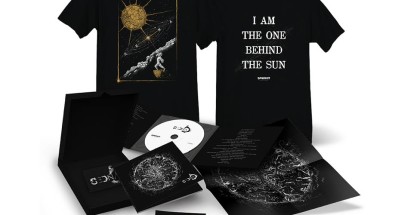 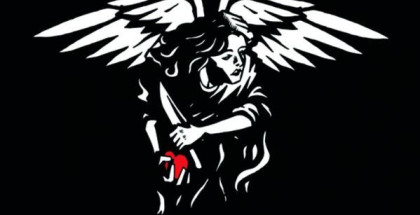 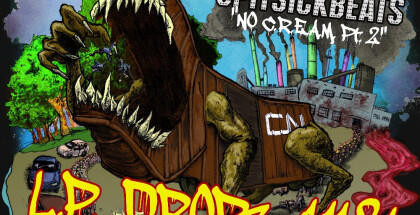 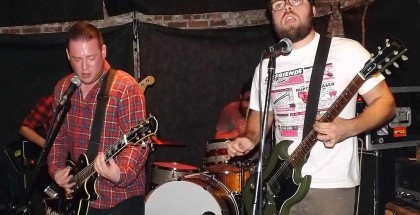