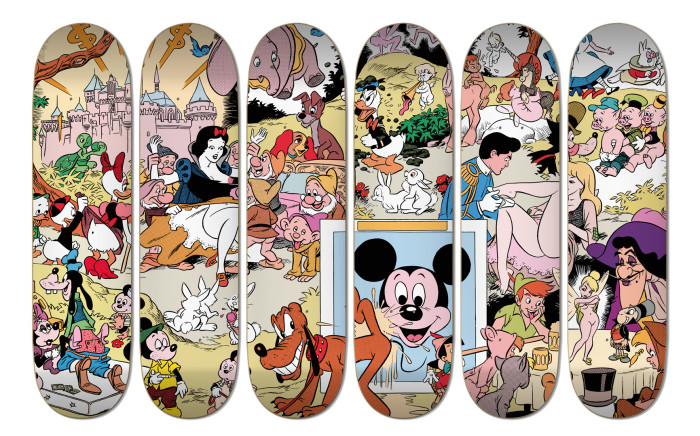 Paul Krassner is a key figure of the counterculture of the 60’s.

Krassner is the founder and chief editor of The Realist, an underground newspaper, which first release was in 1967 in San Franscisco. The same year, Paul Krassner published Mad artist Wally Wood’s parody as a centerspread for his satirical magazine. Then this black and white poster became very popular. Wally Wood was one of the most influential comic book artist in the US, he was also one of the Mad magazine founding cartoonists in 1952. 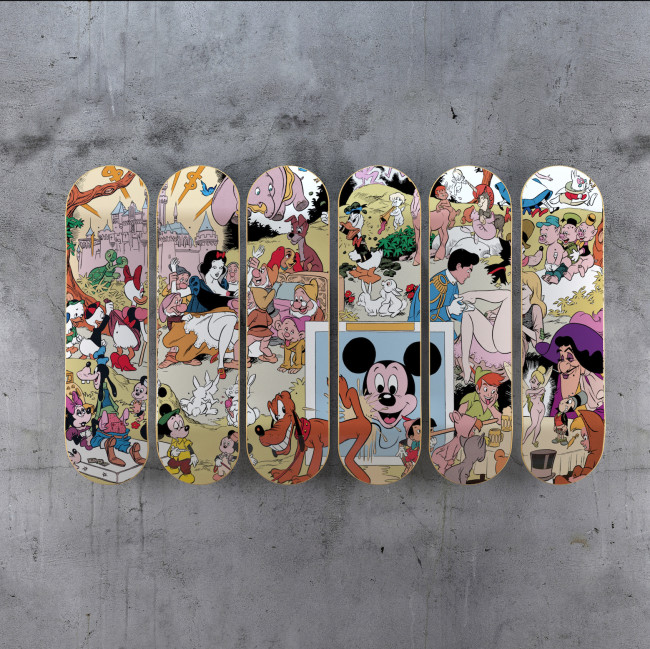 6 Skateboards
Limited Edition of 69
Made in France
7 ply Canadian maple MFG
Price 570 for 6 Boards / 285 euros for 3 boards
Available on boom-art.com 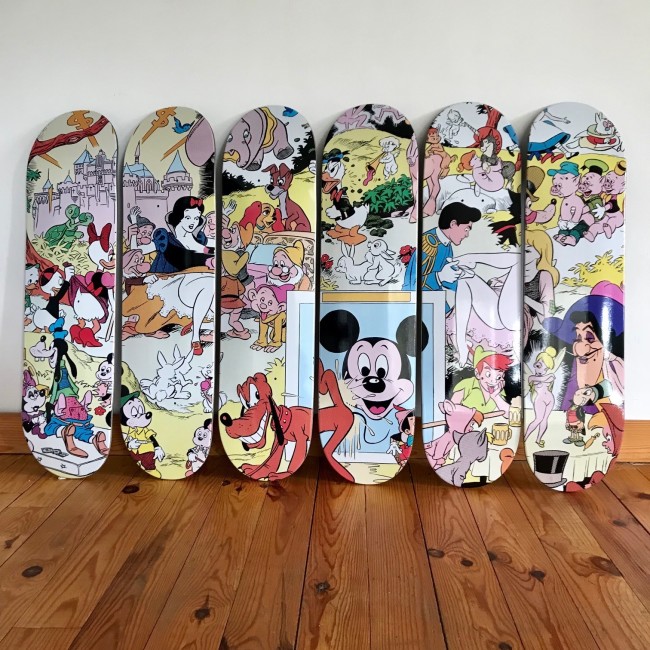 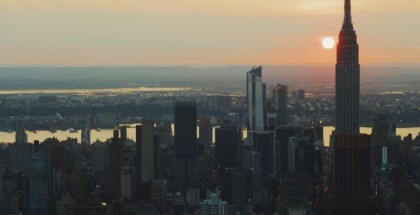 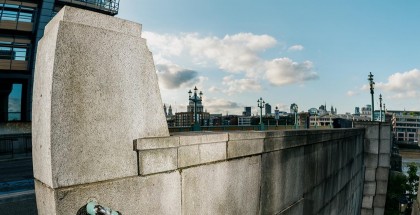 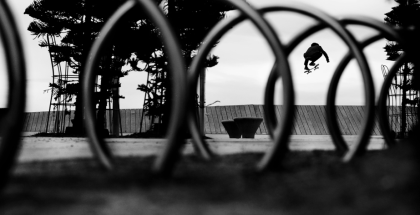