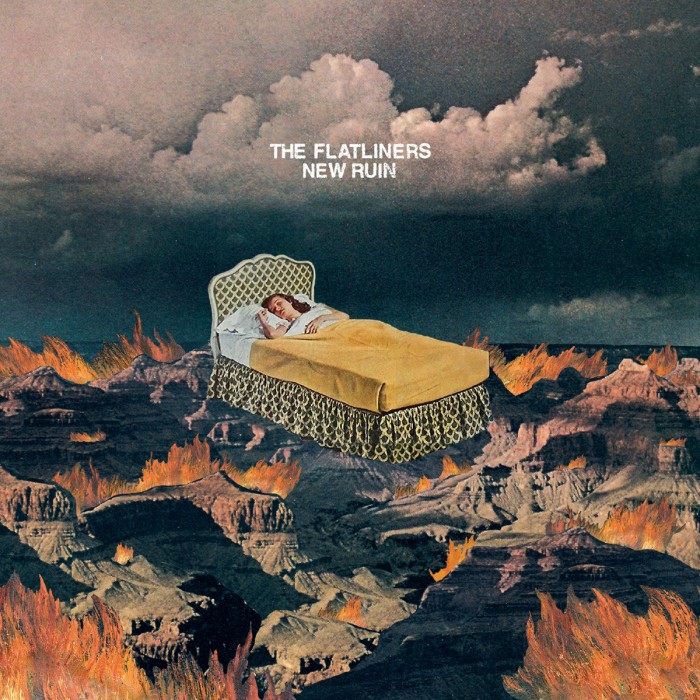 We are pleased to introduce you to the most tumultuous host working in television, Mr. hanging-on-by-a-thread himself – Ron Regal! Played by Rodrigo Fernandez-Stoll in the Mitch Barnes directed video for The Flatliners brand new song ‘Performative Hours’, Ron is trying his absolute best while doing his undoubtedly worst. Enjoy the white knuckle ride while each guest on the telecast catastrophe ‘The Performative Hour’ wonders how the hell they got there and what on earth will happen next. 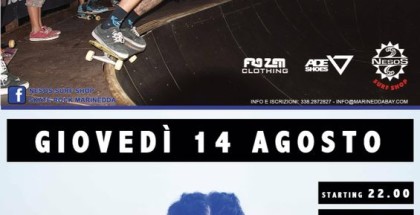 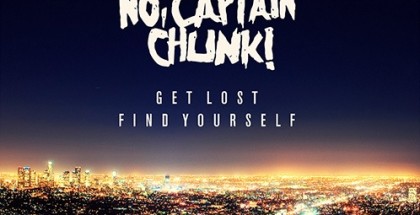 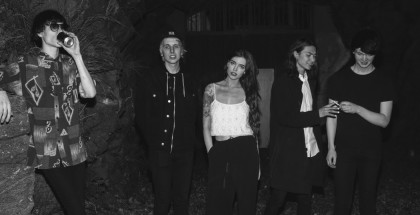