This Agnostic Front Doc was made by Ian McFarland. Roger Miret and Vinnie Stigma are lynchpins of New York Hardcore (NYHC), and their band Agnostic Front played a key role in defining, shaping and establishing the sound and cultural code of conduct for the still-thriving movement. Unlike the dozens of bands that have come and gone, leaving their indelible footprint along the way, Agnostic Front are still going strong, 11 studio albums into their 30-plus year career. In a landscape of increasing apathy and complacency, the messages Agnostic Front presents are as relevant today as they were in the ‘80s when the band members were impoverished, scrappy and ambitious, often fighting for their very survival as well as the perseverance of their volatile but highly inspirational band. Roger and Vinnie remain the very embodiment of hardcore, representing endurance, perseverance, brotherhood, strength against oppression and the will to keep going, obstacles be damned. Agnostic Front exist on a level all their own… a level of their own creation. 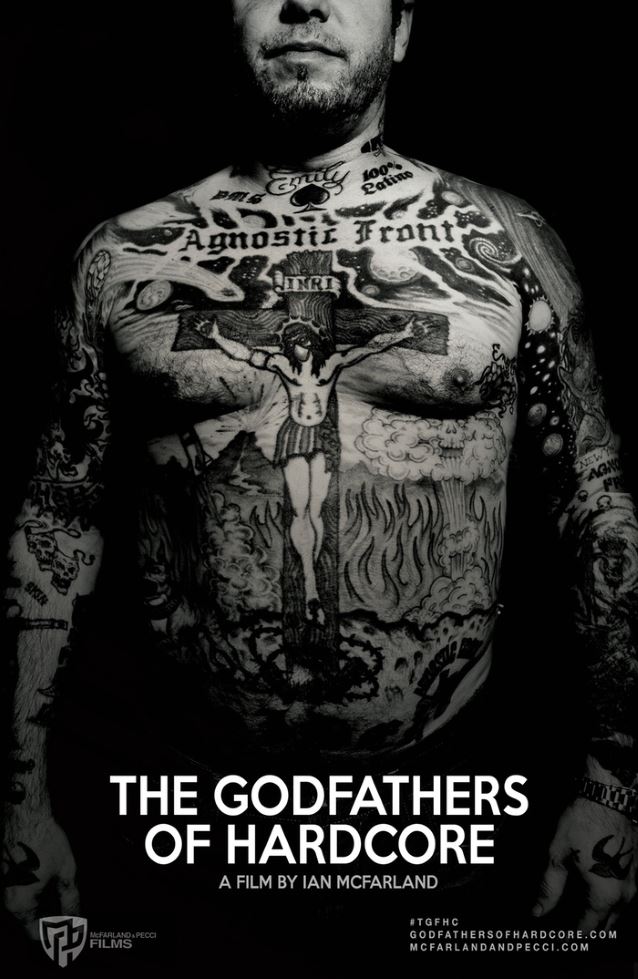 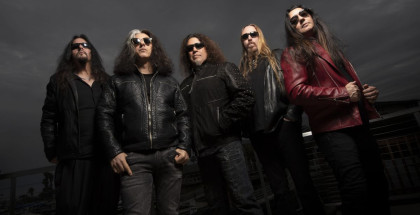 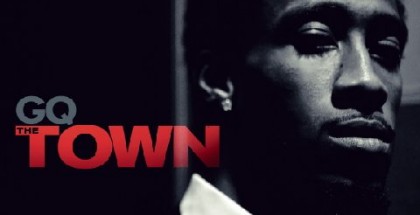 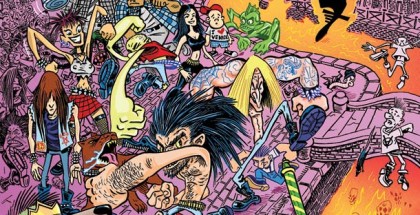 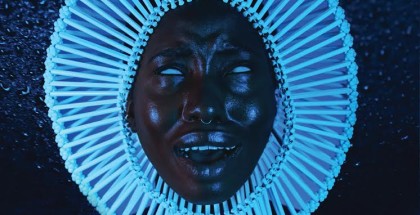