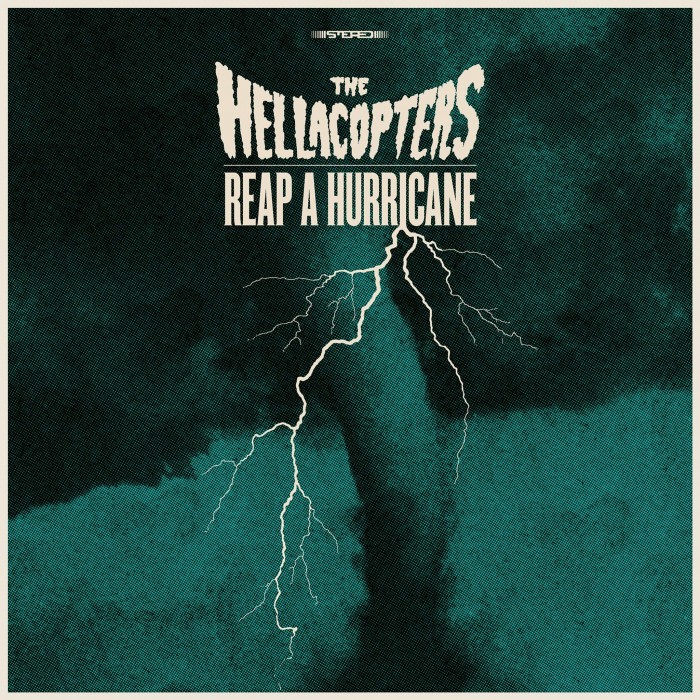 Alright Already Now! New studio album by legendary Swedish high energy rock and roll band The Hellacopters called ‘Eyes Of Oblivion’ which is set to be released on April 1st, 2022.

It will be the first album since the release of their temporary farewell record ‘Head Off’ in 2008! And boy, y’all are in for a treat!

Nicke Andersson (vocals & guitars) reveals:
“The album has 10 songs and although it’s obviously not easy to be objective at all, I think musically it sums up everything we’ve touched upon from the start in 1994 up until now. Some of the songs date back as far as 10 years or more, and some were written more recently. It’s rock and roll played with high energy, so for lack of a better term I say High Energy Rock And Roll. You could say it sounds like The Beatles meets Judas Priest or Lynyrd Skynyrd meets the Ramones but the best way to describe this album is that it sounds like The Hellacopters today.”

To celebrate the kickoff of this new chapter of The Hellacopters, the Swedes are sharing with you a brand new single, the anthemic album opener, ‘Reap A Hurricane’! The song presents itself as a potential future fan-favourite with all of the juicy riffs and in-your-face swagger you could’ve possibly hoped for, topped off with a captivating chorus that won’t leave your head any time soon. In short – it sounds as if the band had never been away!

‘Reap A Hurricane’ continues the good old Hellcacopters tradition of releasing physical 7inch singles in each album cycle. The 7inch vinyl of ‘Reap A Hurricane’ will be released on February 4th, 2022, and it features an exclusive song called ‘Done Fighting’ on its B-side. The 7inch is available in two different colour variants, red and green, which applies to both the vinyl and the respective cover.

The Hellacopters – Live in Concert 2021 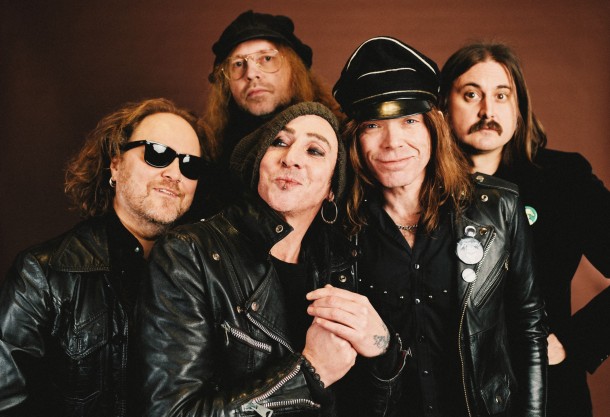 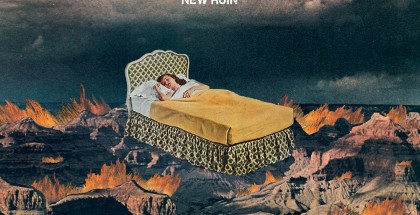 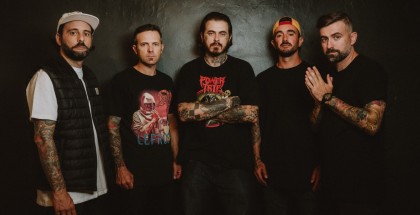 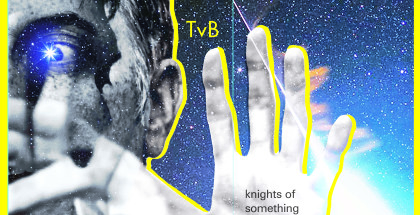 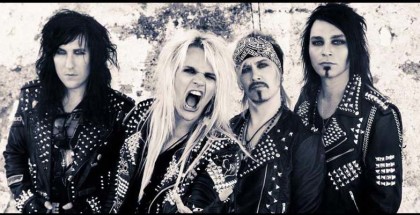