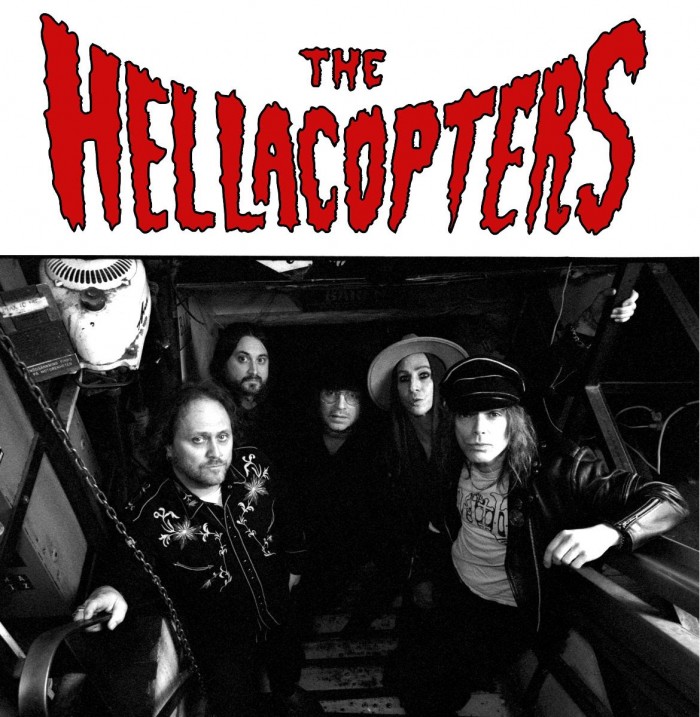 Legendary Swedish high energy rock’n'roll band The Hellacopters has signed a deal with Nuclear Blast Records! To celebrate the new partnership, their classic third album, ‘Grande Rock’ from 1999 has been made available on digital services for the first time ever. Furthermore, the band has wrapped up the recording of a brand new Hellacopters studio album which will see the light of day in Spring 2022! A remastered version of the vintage video clip for the smashing single and long-time fan-favourite ‘The Devil Stole The Beat From The Lord’ (taken from ‘Grande Rock’) can be watched here:

The Hellacopters front man Nicke Andersson comments:
“The excitement levels are sky high over here at camp Hellacopters. I know I said this was never gonna happen but I was wrong. Once in a blue moon that’s the case and not only do we have a brand new album ready to be unleashed upon you, dear disciples of the rock – we also have the immense pleasure of doing this together with the finest of folks at Nuclear Blast Records. Good times ahead indeed!”

Jens Prüter, Head Of A&R Nuclear Blast Europe comments:
“I was more than happy to see The Hellacopters again at their recent reunion shows. To quote Dave Grohl from an interview at the Australian Big Day Out Festival (where the band played with the Foo Fighters and Red Hot Chilli Peppers): “The Hellacopters are amazing. They’re one of the best bands you’ve ever seen in your life. I’m telling you. It’s amazing.” Of course, at the reunion shows I asked the band if they would also do a new album, but I didn’t want to build my dreams up too high. But I guess dreams can come true. Special thanks to Nicke, Robert, Boba, Dregen and their manager Patrick for giving Nuclear Blast the opportunity to work with The Hellacopters. The upcoming album proves that they are still amazing. I’m telling you.” 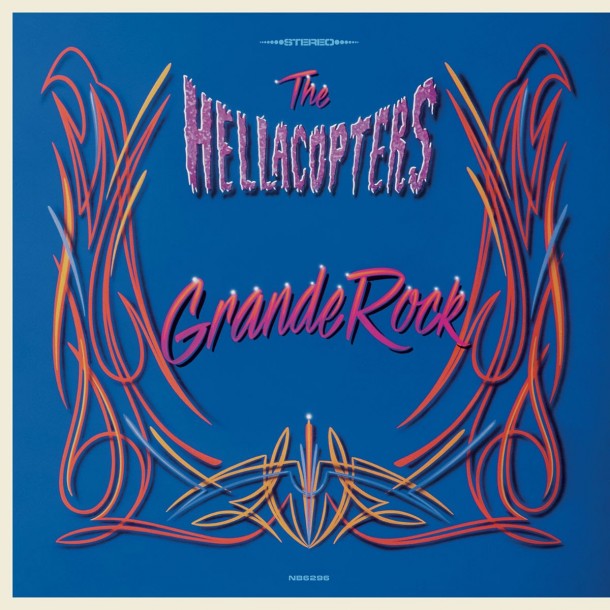 The Hellacopters – Live in Concert 2021

The Hellacopters were formed in 1994 by Nicke Andersson (vocals and guitar), Andreas Tyrone “Dregen” Svensson (guitar), Kenny Håkansson (bass) and Robert Eriksson (drums). Andersson is renowned for his work in death metal band Entombed and Dregen from his main band Backyard Babies. Together with The Hives, The Hellacopters are considered one of the most important and influential Swedish rock bands – they achieved two Gold certifications, won the Swedish grammy and a Kerrang! award, and have amassed 100 million streams to date. The Hellacopters reunited in 2016 and have proven an unstoppable force ever since, performing at Sweden Rock Festival, Psycho Las Vegas, Download, Hellfest, Roskilde, Ilosaarirock, and many more.

Behind The Scenes Of ‘Grande Rock’:

“In September 1998 we had made around 100 shows, after our previous album ‘Payin’ The Dues’ was released in Oct ’97, and decided it was time to record a new album, our third. We wanted to try out something new and entered Silence Studios in Koppom, the darkest woods of western Sweden, instead of Sunlight Studio in central Stockholm, which had been our main studio up until then. We were also one guitar player short. Original guitarist Dregen had just quit the band a few months earlier and since we hadn’t found a steady replacement at the time it was decided that Anders “Boba” Lindström would play second guitar as well as piano and organ. We had the intention of doing it all by ourselves in this remote residential studio without any distractions whatsoever. The basic tracks were done in only three days and then Kenny Håkansson (bass) and myself left to see The Rolling Stones in Stockholm. Nicke and Boba soldiered on and a week later when the rhythm section came back to the studio, most of the guitars and vocals were already done. When the album was finished, the touring for the previous album continued in Australia, New Zealand, Japan and USA/Canada for another 3 months leaving the record to be mixed without any of the band members present, also the only time this has ever happened. ‘Grande Rock’ turned out to be a landmark album and the first one of ours that was released simultaneously in May 1999 by four different labels in four different continents (!). Right before it was released we had recruited Robert “Strings” Dahlqvist on second guitar who became Dregens official replacement. The Grande Rock World Tour followed and saw the band playing 130 shows in 25 countries. Now, in 2021, 22 years after its initial release and since long a hot item within record collectors and only available through second hand record stores, ‘Grande Rock’ will for the first time ever be out digitally on all platforms.”

(And this is not the end of Grande Rock either, more news will follow.)

Shimano // ‘Vanzacs And The Zoo Boys’ 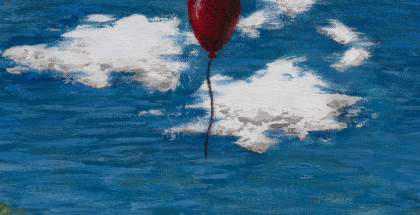 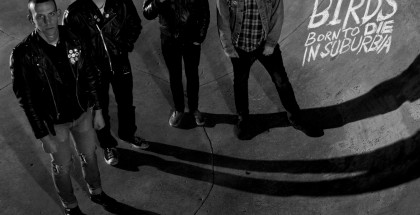 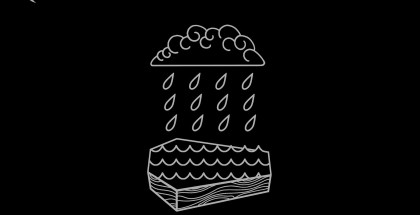