The Hellacopters ‘Through The Eyes Of…’ EP is out! 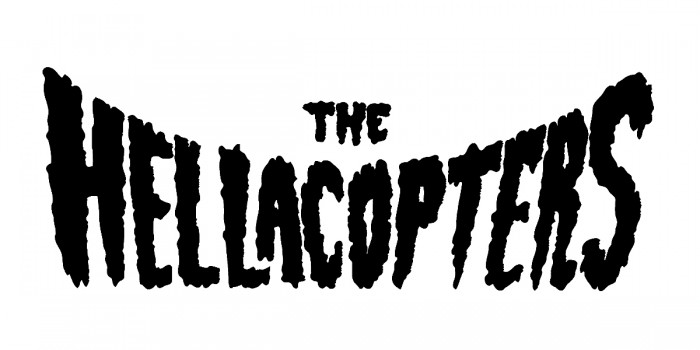 It contains the four bonus tracks that have previously only been available on the 2CD Box edition of their highly-acclaimed comeback album, ‘Eyes Of Oblivion’, namely ‘Eleanor Rigby’ (The Beatles Cover), ‘Circus’ (String Driven Thing Cover), ‘I Am The Hunted’ (GBH Cover) and ‘I Ain’t No Miracle Worker’ (The Brogues Cover). At present the EP is only available as digital album as the limited run of 10″ vinyls has already sold out! Furthermore The Hellacopters have announced a few more European live shows for 2022.

(more dates to be confirmed!) 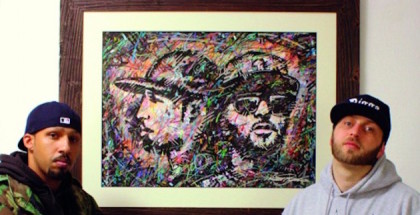 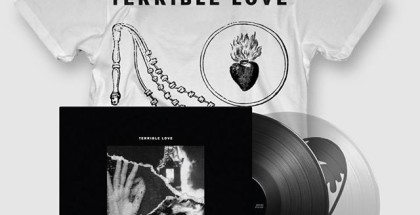 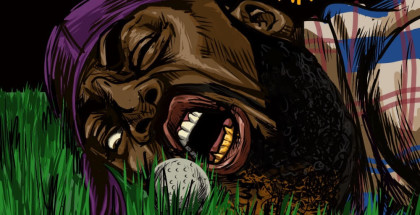 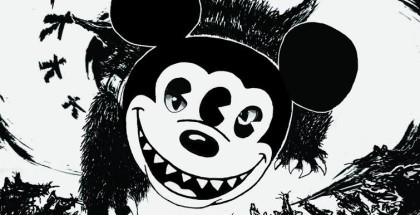