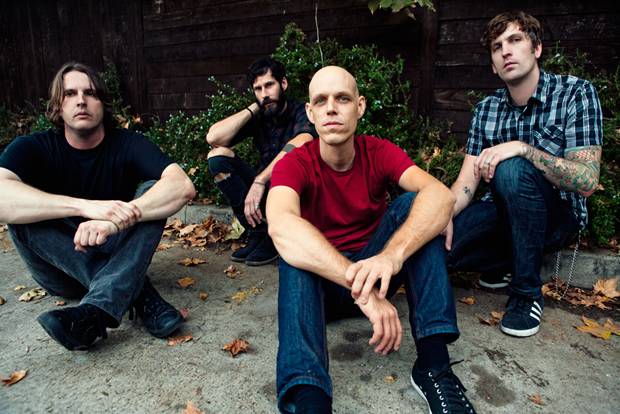 The Jealous Sound Sign with Rise Records - Seminal LA Band’s Latest LP A Gentle Reminder to Be Re-Released as Deluxe Digipak, with 4 Bonus Tracks on February 5 – Vinyl Version Features 2 Additional Bonus Tracks, Including Remix by Jimmy Tamborello (The Postal Service) – Band’s First Two LP’s (‘s/t EP’ and ‘Kill Them with Kindness’) To Be Reissued As Combined Deluxe Version in Summer 2013 – New Studio LP Out in Early 2014 – On Tour with Balance & Composure and Daylight this Winter

Rise Records is honored to announce the signing of Los Angeles based THE JEALOUS SOUND. This new partnership will commence February 5th, 2013 with the re-release of their latest full length album entitled, ‘A Gentle Reminder’. The new deluxe digipak version will include 4 bonus tracks including a brand new song and the 2008 ‘Got Friends’ EP. The double vinyl LP version will include those as well as 2 remixes of the song ‘Got Friends’ including one by Jimmy Tamborello of the Postal Service. A ‘Gentle Reminder’ was recorded by John “Lou” Lousteau in the Foo Fighter’s 606 Studios and features Nate Mendel (Foo Fighters/Sunny Day Real Estate) on bass. Listen to a new lyric video for the song ‘This Is Where It Starts’ here:

In addition, Rise will be re-releasing their first 2 albums as one deluxe version. The ‘s/t’ EP and ‘Kill Them With Kindness’ albums will be re-released in the summer of 2013. Expect a new album in early 2014. The Jealous Sound will embark on a nationwide tour this February with new favorites Balance and Composure. 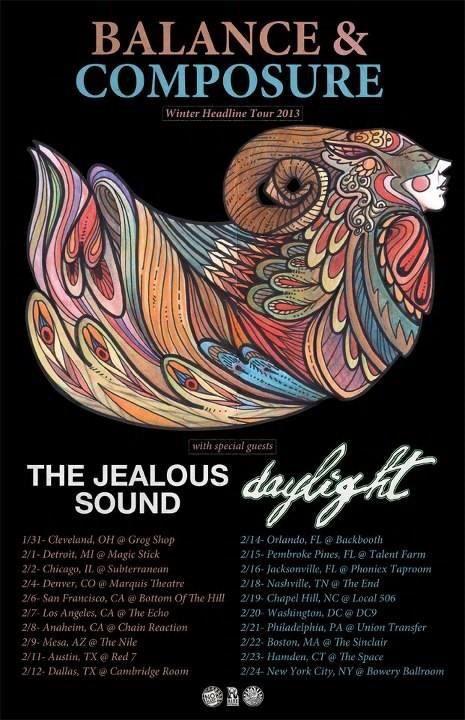 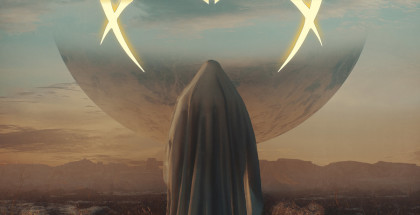 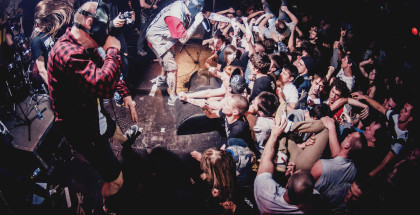 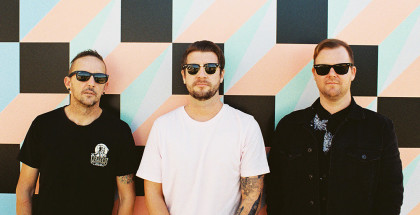