THE JULIANA THEORY RETURNS WITH FIRST NEW MUSIC IN 15 YEARS 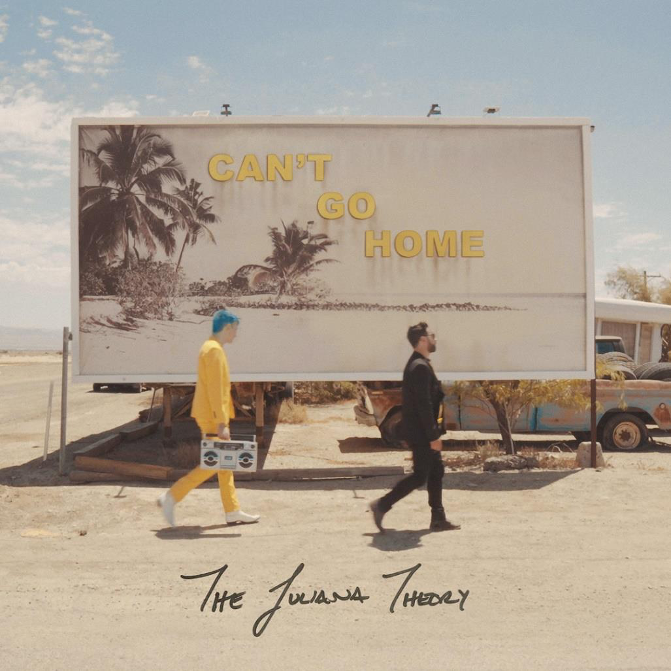 The Juliana Theory have returned with new song and video ‘Can’t Go Home’ – their first new music in over 15 years via Rude Records/Equal Vision Records. The Juliana Theory rose through Western Pennsylvania’s post-hardcore scene of the late 90s and early 00s and went on to become one of the most highly cited influences for the next generation of alternative artists. Always willing to push the boundaries, the band unabashedly mixed their punk rock and pop influences into a sound well ahead of their time. “It’s truly an honor to be a part of the team as The Juliana Theory write their next chapter” Equal Vision’s Dan Sandshaw said. “‘Can’t Go Home’ feels modern, yet somehow familiar. This is such an important song for the soundtrack of 2020”. ‘Can’t Go Home’ is written by Brett Detar and long-time collaborator Benjamin Romans (LP, Carly Rae Jepsen) and co-produced by Courtney Ballard (Jessie J), Benjamin Romans, and Brett Detar and marks a new era for the band. “The Juliana Theory never did shy away from changing our sonic identity from release to release but the emotional core of our songs has always remained the same. At no point have we ever wanted to repeat ourselves and retread the same worn out territory and try and fail at recreating a past era of the band” said Detar. “I like to think this is exactly what The Juliana Theory in 2020 should sound like”. The music video for ‘Can’t Go Home’ was directed by Detar and produced by Jesse Korman, known for his work with Alexandria Ocasio-Cortez and James Franco’s Pretenders and stars Simone Niamani Thompson, May Daniels, Eric Angelo Espiritu, and Marc Neil Baker. Check out the video and song now and fans can expect more news from The Juliana Theory in 2021. 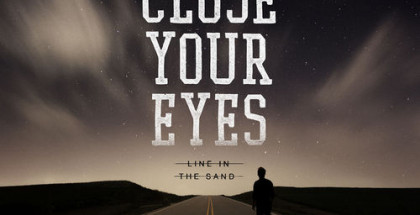 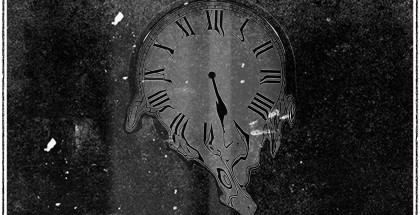 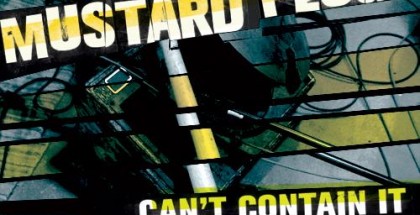