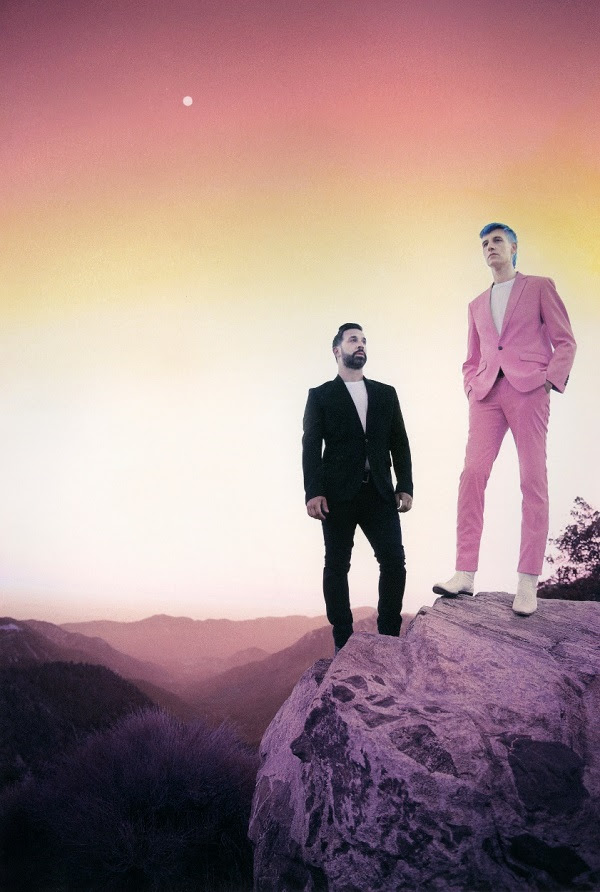 OUT VIA RUDE RECORDS/EQUAL VISION RECORDS.

The Juliana Theory have returned with ‘Better Now’, kicking off 2021 with a strikingly hopeful song and video. ‘Better Now’ is just the second new track from The Juliana Theory after a 15-year hiatus from making music and kicks off a year that is sure to bring more from the newly reunited Brett Detar and Josh Fielder. Watch the video for ‘Better Now’ and the track is now available via your preferred listening service.

‘Better Now’ follows the November release of ‘Can’t Go Home’, which marked the band’s first new song in more than 15 years as well as their singing to Rude Records/Equal Vision Records. The video, which was released on New Year’s Day, was made in collaboration with friend and director Jesse Korman, who also produced the expansive and cinematic video for ‘Can’t Go Home’ and is known for his work on James Franco’s Pretenders. “This video tells three separate stories of humans battling their own monsters” Detar says. “Maybe their stories aren’t exactly your story but as the lyric says ‘everyone’s got issues just creeping underneath – secret sleeping demons – no one even sees them – but you can show yours to me.’ Maybe I’m a dreamer but I still believe in the power of art to help us heal so If you’re looking for some encouragement please watch this beautiful video. Here’s to new beginnings”. 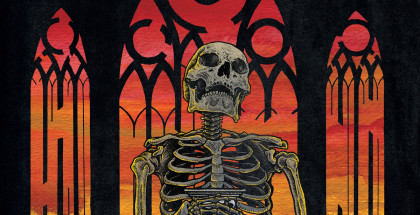 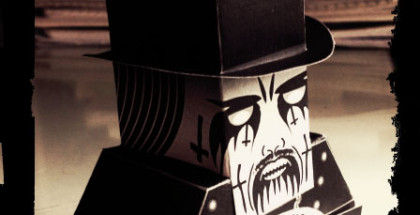 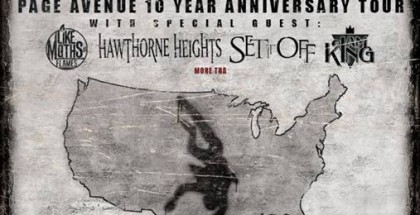 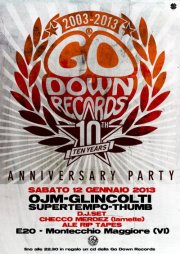