The last of summer with the full series of Roundhouse…Crocodiles were there!

Charles Rowell and Brandon Welchez from Crocodiles by Saladdaysmagazine on Mixcloud

Don’t be sad. Although the door has finally closed on both the Summer and another amazing year at the Roundhouse in Anglet, France you can still catch all the skateboarding, surfing, artists, music and general mayhem that has taken place in the ultimate summer hang out this year. Watch as Skaters break in the Street Plaza, take part in Cash for Tricks and indulge in rock and roll mayhem courtesy of the Black Lips at the opening party in episode one:

We see Omar Salazar giving us the low down on skating fast, Charly Martin and Nicolau Von Rupp get their training game on, the girl surf crew dance off at a LAM screening and San Diego indie rockers The Crocodiles sound clash with Club Cheval at sunset in episode two:

In the last episode we see Tahitian spartan surfer Michel Bourez and some super tech skating in the plaza with the Surfing ‘Cash for Tricks’ reaching it’s finale. Mathias Fennetaux explains his 10 year journey of photography and the pool gets some seeing to as San Fran blues rocker Hanni El Khatib plays us out for the summer in episode three: 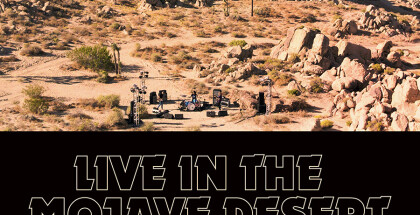 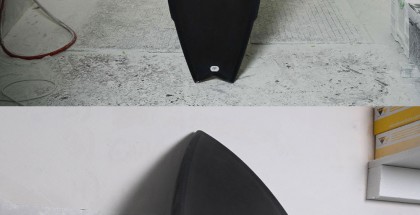 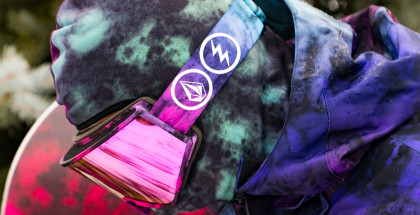 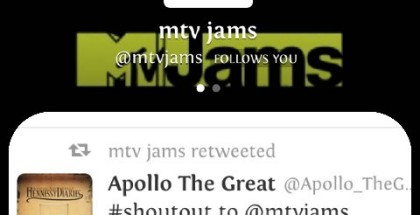