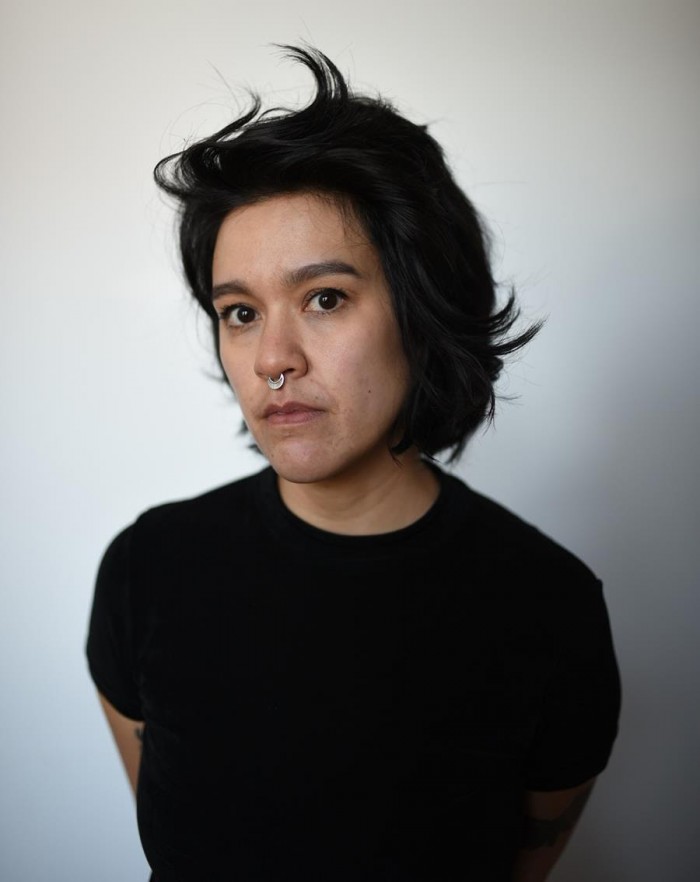 The soaring new track is available on Bandcamp. // All proceeds to benefit The Native Women’s Shelter of Montreal.

Composer and curator Greg Anderson (Southern Lord Recordings; Sunn O))), Engine Kid, Goatsnake) has unveiled a new song as a part of his forthcoming explorative compositions and collaborations as The Lord available on Bandcamp. The first track to surface is the thunderous song ‘Needle Cast’ which features Big|Brave guitarist/vocalist Robin Wattie. Wattie’s striking, shimmering vocals pair perfectly with Anderson’s multi-faceted instrumental approach. Anderson comments: “I’m extremely honored to have been able to collaborate with Robin Wattie on this track. I’m a massive fan of Big|Brave especially Robin‘s emotive vocals and infectious melodies. Immediately after composing this track I was envisioning her dynamic vocals within the piece. The performance she recorded went beyond what I had imagined. Robin also created the amazing artwork that accompanies the music.” All proceeds from ‘Needle Cast’ will go directly to The Native Women’s Shelter of Montreal. Greg Anderson will continue to release other collaborations as The Lord via Bandcamp in the future, including but not limited to a score for the forthcoming horror anthology film V/H/S/94, additional collaborations with noted singer/songwriter Petra Haden, and more. ‘Needle Cast’ cover art by Robin Wattie. 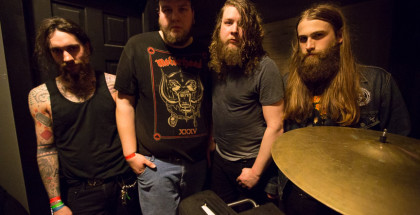 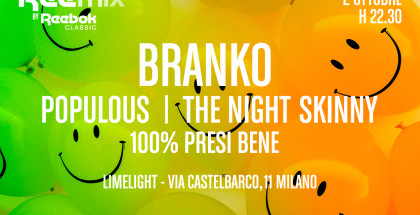 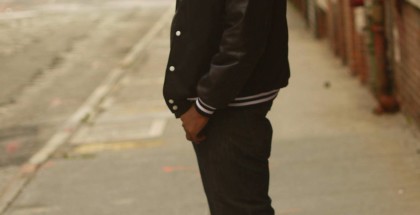 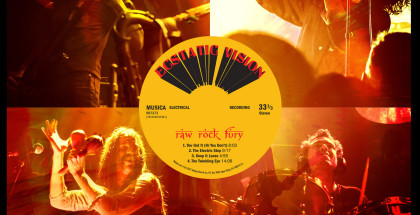