The Maine – ‘Anthem for a Dying Breed’ out! – Artwork unvelied last minute by the band! 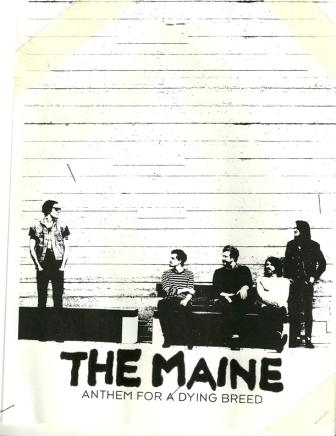 The first-ever DVD documentary from Arizona rockers The Maine, ‘Anthem For A Dying Breed’, was released today physically and digitally via rude records worldwide. The cover, unvelieved yesterday night on the band’s social media, is visible below. The documentary chronicles the making of ‘Pioneer’, the band’s struggles to release the album in the USA and their subsequent fight to make sure it wouldn’t go unheard that led to the European release of PIONEER and THE GOOD LOVE. In addition, the DVD features a full-length performance of the band’s last headlining show in Sao Paulo, bootleg footage and on the road shots filmed and edited by the band.
‘Anthem For A Dying Breed’ is available from today in both the Physical (AMAZON – PLAY) and the digital (iTunes) version. Check the trailer linked to the cover below! 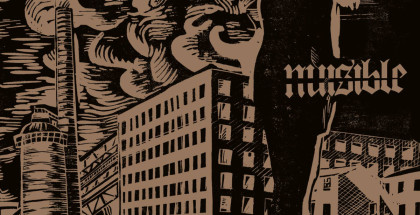 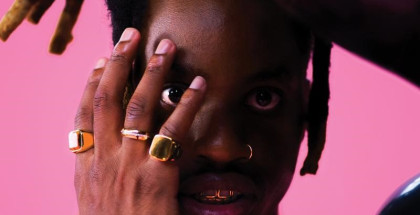 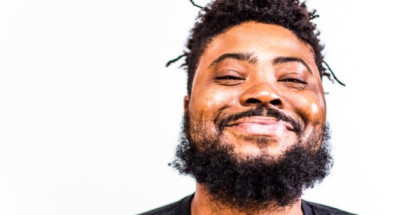