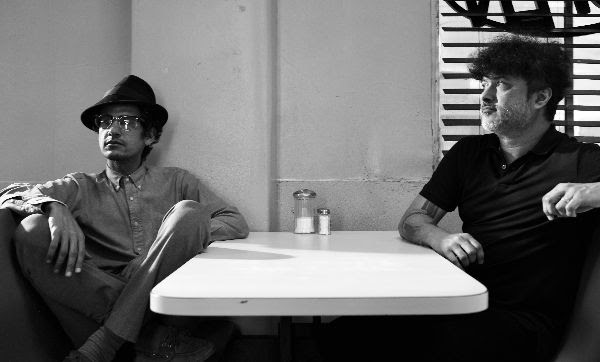 Breaking more than a decade of omertà, The Mars Volta reawaken from their lengthy hiatus with the release of their new single and music video for ‘Blacklight Shine’, streaming now.

After the group fell silent, a legion of devotees (including Kanye West) kept up an insistent drum-beat for their return. Now – a year after ‘La Realidad De Los Sueños’, a luxurious 18-LP box-set compiling their back catalog, sold out its 5,000 print run in under 24 hours – The Mars Volta are back. ‘Blacklight Shine’ pulses with subtle brilliance, caribbean rhythms underpinning sophisticated, turbulent songcraft. The song showcases guitarist/composer Omar Rodríguez-López and singer/lyricist Cedric Bixler-Zavala at their most accessible with pop melodies driving Bixler-Zavala’s story. 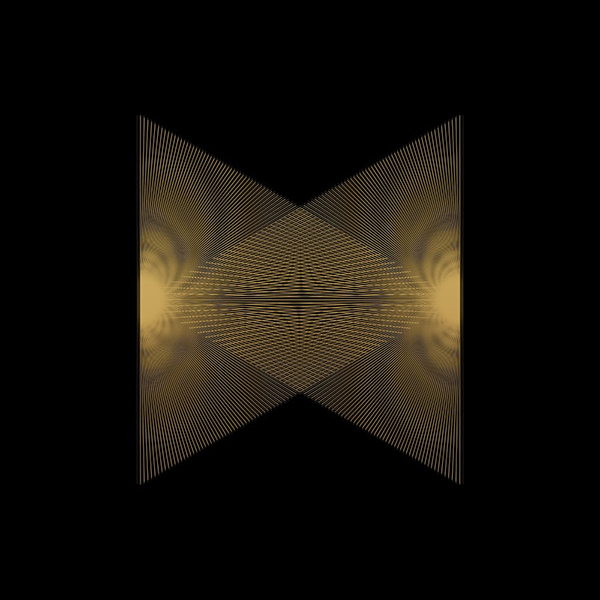 The lyrics help to illuminate the idea of “a wave of rolling blackouts washing memories onto shore, a heartbeat that still remembers everything,” explains Bixler-Zavala. On June 19, a mysterious cube appeared in Grand Park in Los Angeles, CA. ‘L’YTOME HODORXÍ TELESTERION’, an audio-visual art installation, was erected to tell the story of the return of The Mars Volta. Inside of the cube, visitors were taken on a full, immersive journey to outer space, and where ‘Blacklight Shine’ was heard for the first time by the public. The experience inside of the cube was intended to provoke self-reflection, with the single guiding fans on a journey through endless galaxies and back down to earth, to oneself. Those who were unable to witness ‘L’YTOME HODORXÍ TELESTERION’ in person, can look forward to a digital experience on July 1. The band also announces upcoming tour dates kicking off September 23 at The Factory at Deep Ellum in Dallas, TX and closing in Los Angeles, CA at The Palladium. The following dates mark the first time the band has performed live since 2012.

Formed by guitarist/composer Omar Rodríguez-López and singer/lyricist Cedric Bixler-Zavala, The Mars Volta rose from the ashes of El Paso punk- rock firebrands At The Drive-In in 2001. On a mission to “honor our roots and honor our dead”, The Mars Volta made music that fused the latin sounds Rodríguez-López was raised on with the punk and underground noise he and Bixler-Zavala had immersed themselves in for years, and the futuristic visions they were tapping into. The albums that followed were one-of-a-kind masterpieces, their songs of breath-taking complexity also possessing powerful emotional immediacy. 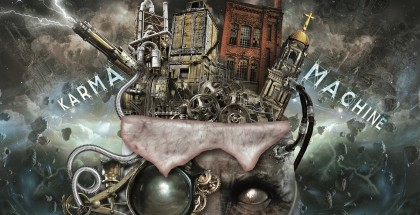 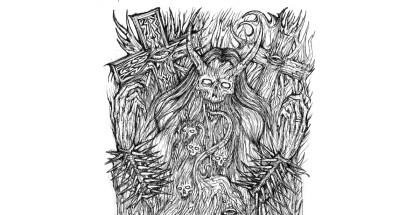 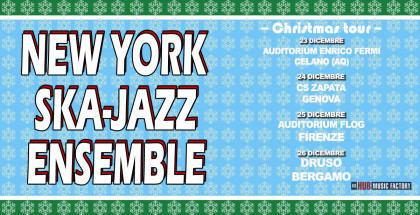