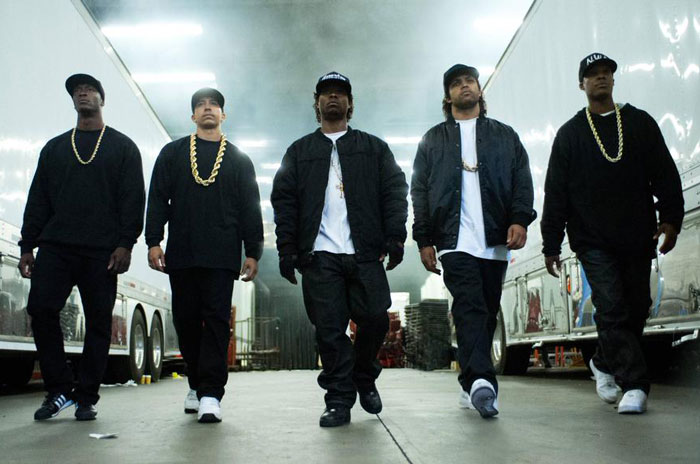 The Red Band version features an introduction from Dr. Dre and Ice Cube, who also serve as executive producers. Directed by F. Gary Gray (Friday, Set It Off), the movie stars Jason Mitchell (Eazy-E), Corey Hawkins (Dr. Dre), and Ice Cube’s son O’Shea Jackson Jr., who plays his father. Set in Compton in the mid-1980s, ‘Straight Outta Compton’ chronicles the meteoric rise and fall of the world’s most dangerous rap crew, who revolutionized music and ignited a cultural war. “Our music was like our weapon. A lot of people don’t realize about N.W.A., it’s non-violent protest,” said Cube, while Dre added, “We let people know that it’s OK to say what you want to say.”
The clip also features commentary from their disciples, Game and Kendrick Lamar. “When I think of N.W.A., it wasn’t really music to me. It was more like a real lifestyle,” said K-Dot. ‘Straight Outta Compton’ hits theaters on August 14. “It’s a good time for us to tell our story,” explained Cube. “It’s some kids from Compton, how we touched the world.” 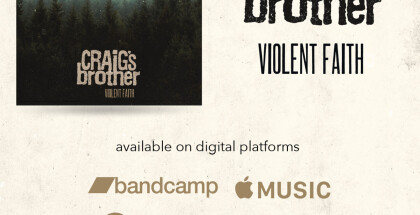 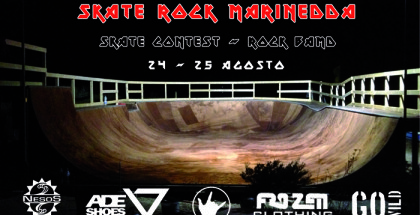 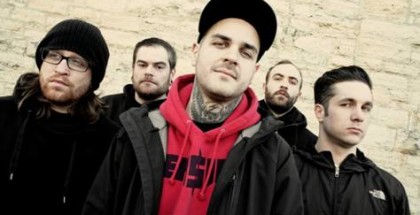