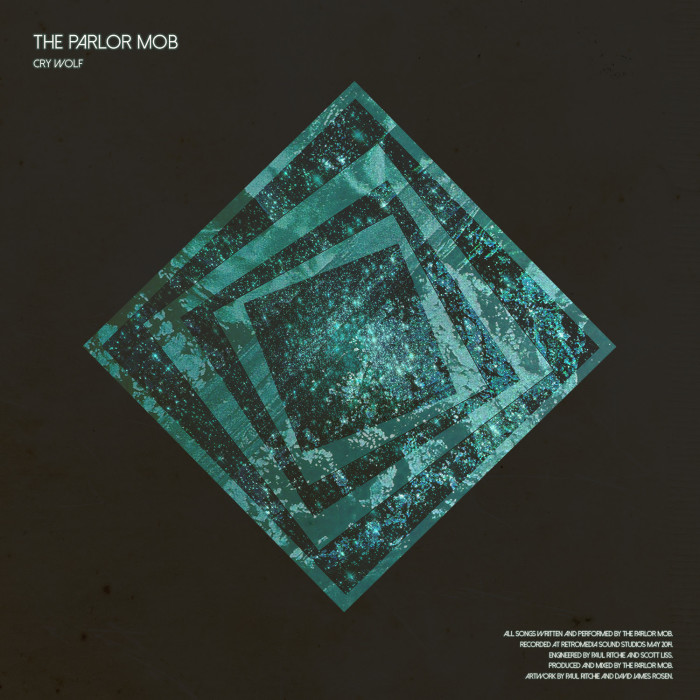 “We needed to take time away from the band to get our heads free and clear to do what we really wanted to do together and get back to having the band be fun again,” explains The Parlor Mob guitarist Paul Ritchie of the band’s decision to begin recording and touring again. And with the release of the new track ‘The Day You Were Born’ today and the announcement of four East Coast shows in August and September, it’s obvious that the members of The Parlor Mob are ready to get back to what they do best – touring and writing music together (all tour dates below). Listen to ‘The Day You Were Born’

Ritchie continues, “It became more of a business than it was about us just getting together and playing, we missed the freedom to do whatever we wanted to. The stakes were so high with what we had created as a group that we needed to take time to please ourselves individually and work on our music independently. We had to make ourselves happy and remember why we started playing music together in the first place.” The band is currently finishing work on a brand new EP titled ‘Cry Wolf’ that they hope to self-release before their upcoming tour dates. More news and music will be announced soon. 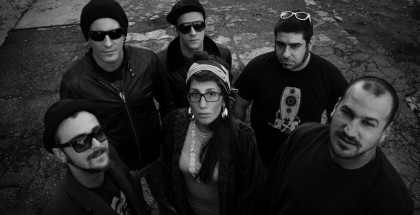 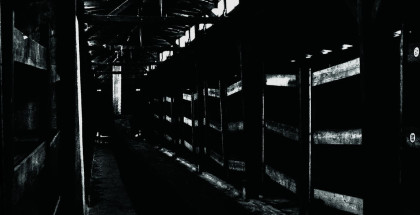 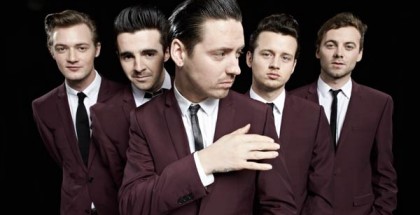 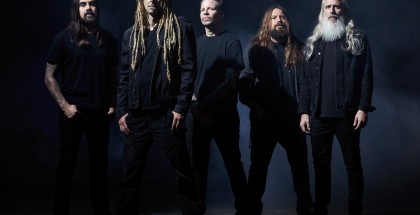