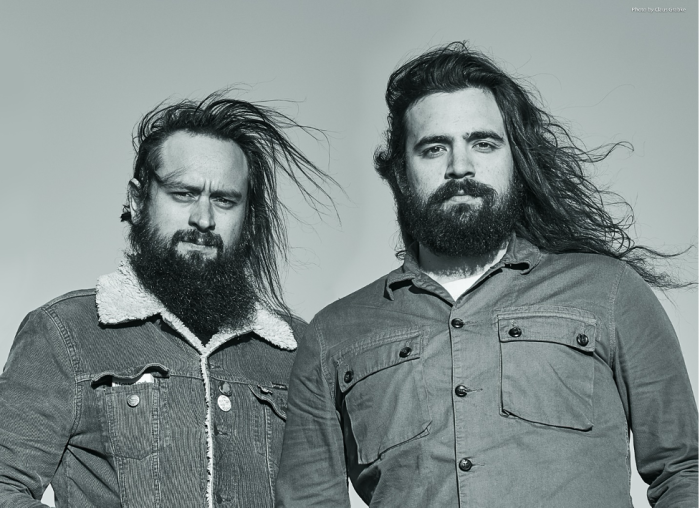 (Gütersloh, Germany – February 2021) – Alternative rock band The Picturebooks release their new track and video ‘Here’s To Magic’, which was cowritten with their long-time friend…

…and musical soulmate Dennis Lyxzén (Refused, The [International] Noise Conspiracy). The result is a furious and limitless landmark, which the band moves into unprecedented levels never heard before.

Dennis Lyxzén states, “Collaborations are exciting. Specially in a time where the world seems to be standing still we need to reach out to our friends and create together. I’ve know the guys in the Picturebooks for a while now. They did one of their first shows opening up for The (International) Noise Conspiracy in Berlin and we’ve been running into each other ever since. This past summer they hit me up and asked if I wanted to be a part of a new song that they were working on. They were on a roadtrip in Sweden and wanted to come up to Umeå to hang out and create something. They sent me a bunch of demos and Claus (instigator, manager, general bad-ass) suggested one particular track for me. ‘I think that number 16 would be perfect for you.’ Sometimes tracks just appear. I don’t even remember writing the words to it or even working to get the ideas where they needed to be. It was that easy. It felt done after I’ve listened to it like 3 times. The guys came up and we met in my practice space to record and sometimes when things move to easy you get suspicious that there’s something wrong but as soon as we started recording, I knew that my first instinct were correct. Music and creativity is mostly about hard work and sitting down and spending hours on it, just to get things exactly where you need them to be. There’s no divine intervention or the magic of the bard; just hard work. But sometimes there’s a flow of words and ideas that’s just there. For the taking. This was one of those time; when the music and the words and melodies and ideas just gelled, instantly. It’s rare that things do so. I’m very pleased that they asked me to be a part of this. It’s in indeed some kind of Magic.”

The Picturebooks are currently writing new material for the follow-up to their 2019 full-length album ‘The Hands Of Time’ that was mastered by Brian Lucey (Biffy Clyro, Marilyn Manson, The Black Keys, Ghost) at Magic Garden Mastering. 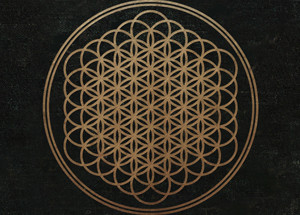 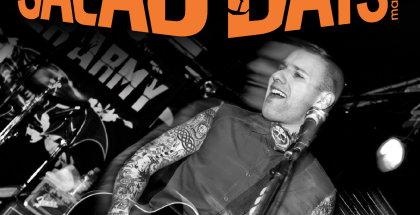 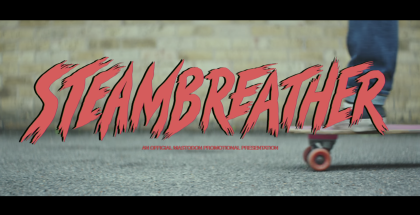 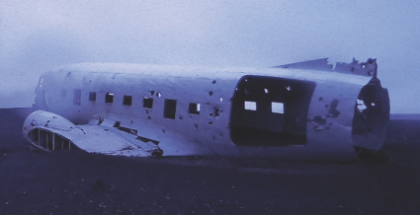