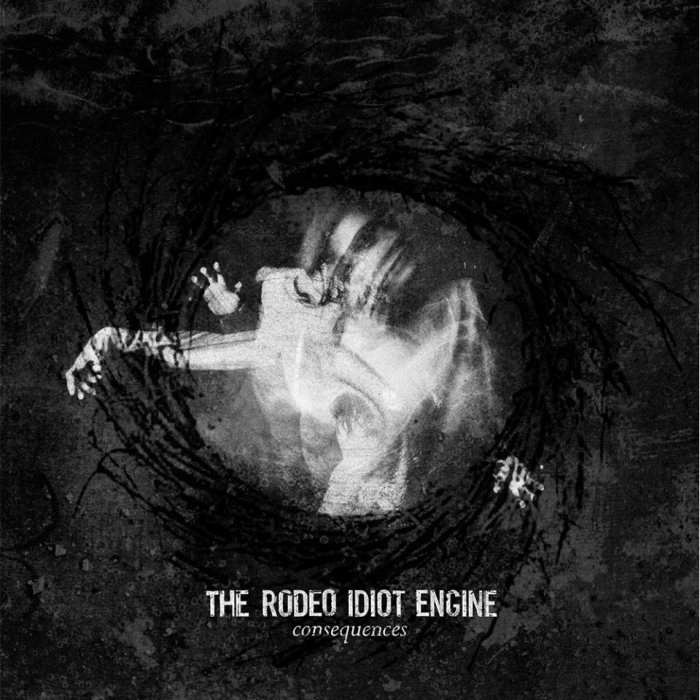 Basque-based chaotic hardcore band The Rodeo Idiot Engine have announced the release of their new full-length on 12″ vinyl.

Recorded live and mixed by Amaury Sauvé (Birds In Row, As We Draw, Death Engine) then mastered by Alan Douches (Converge, Mastodon, The Dillinger Escape Plan), ‘Consequences’ is due out on October 1st via Throatruiner Records, Black Lake Records and Dingleberry Records.

“After having spent a good part of the last two years delivering spasmodic live shows all across Europe, Basque-based THE RODEO IDIOT ENGINE have entered the studio with producer/sound engineer Amaury Sauvé (Birds In Row, Death Engine, As We Draw…) to record ‘Consequences’, their deafening second full-length. Recorded live to keep the chaos and intensity of the band’s physical live performances, these eleven tracks spread a wider, more personal sound, expanding their brutally crushing and discordant brand of hardcore to new horizons. Constantly switching between two-minute ear-blasting assaults that will make your adrenaline rush and slower, heavier tracks where the band explores a more oppressive atmosphere, ‘Consequences’ shows a band that has matured and expanded it’s musical vision, while sounding tighter and wilder than ever.” 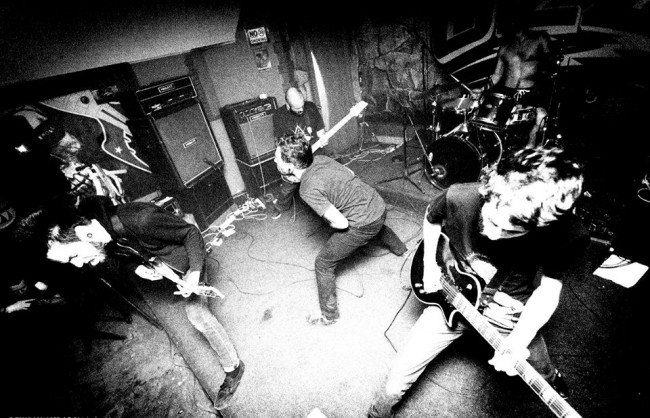 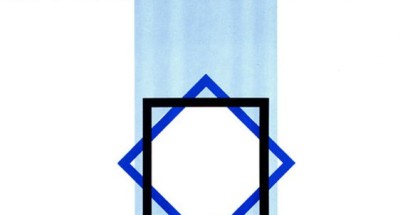 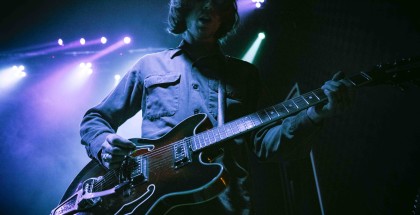