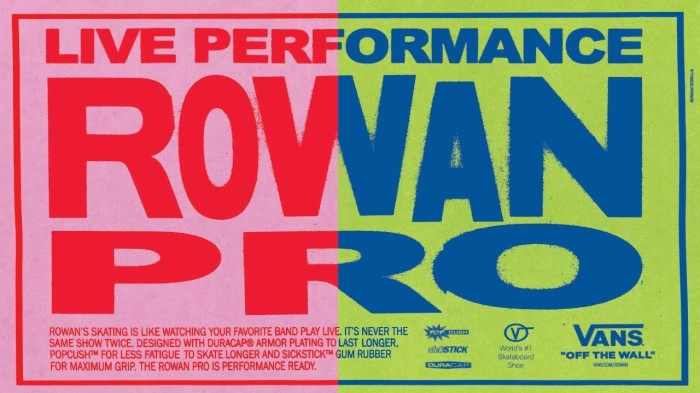 To introduce the Rowan Pro, this commercial was scored live by Matt Sweeney (Chavez, Superwolf) and Jon Theodore (Queens Of The Stone Age) with a track that is as free-flowing as Rowan’s skating.

The Rowan Pro: Behind The Scenes

Any idiot can make something complicated, but it takes a true genius to make the most complicated things seem simple. Like Rowan’s skating, Matt Sweeney (Chavez, Superwolf) is a true genius when it comes to music, so it makes sense to have someone on par with Rowan to score the track for his new commercial. Watch as Sweeney and Jon Theodore (Queens Of The Stone Age) invite Rowan into the recording studio be a third member of the band. 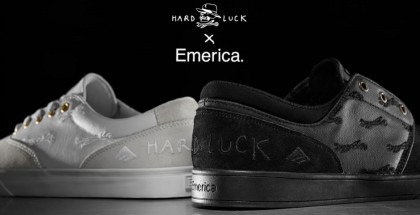 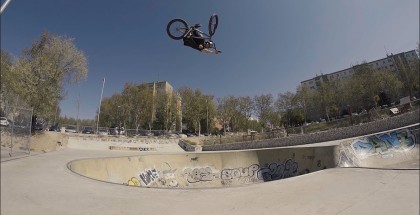 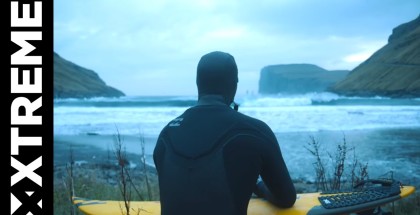 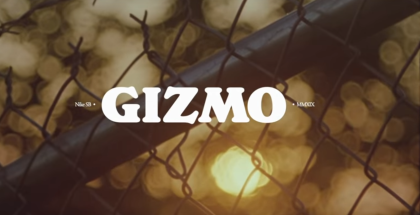