THE RUMJACKS RELEASE ‘BLOODSOAKED IN CHORUS’ 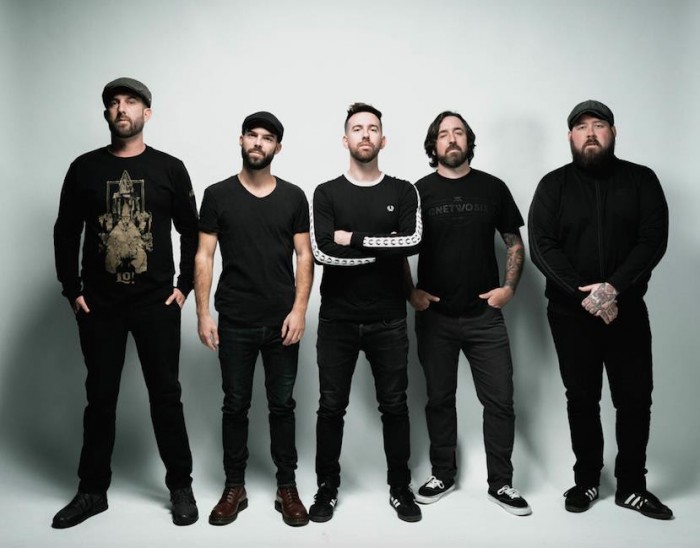 THE SECOND SINGLE OFF UPCOMING EP ‘BRASS FOR GOLD’.

Worldwide Celtic Punk heroes The Rumjacks have released ‘Bloodsoaked In Chorus’, the riotous second single off their forthcoming ‘Brass For Gold’ EP, due out on February 11th. In the true nature of a lovesick songwriter, ‘Bloodsoaked In Chorus’ is a ska anthem that belts out in passion. Irish instruments replace the traditional horn section with the song perfectly blending two genres. The follow-up to their critically acclaimed and commercially successful 2021 fifth studio album ‘Hestia’ (which introduced new singer/songwriter Mike Rivkees on lead vocals and rejuvenated the band’s collaborative spirit, and marked an explosive new era of energy and creative release), the upcoming ‘Brass For Gold’ EP finds The Rumjacks capitalizing off their new sense of artistry.

“After the amazing response we had from Hestia’s release, we knew we had to back it up, do it justice and show we aren’t messing around with any of this” says bassist Johnny McKelvey.

The ‘Brass For Gold’ EP is a clear representation of a band finding a new voice and making sure that voice is heard as loud as possible. Grounded by the eclectic Celtic punk sound that The Rumjacks have become synonymous with, ‘Brass For Gold’ sees the band dig deeper into their ska and hard rock influences, all the while holding onto the defiant energy that ignites their sound. While ‘Hestia’ had the band conquering a global pandemic in order to record, ‘Brass For Gold’ saw the boys united in person for the first time. Producing a sound that is seamless and cohesive. “‘Brass For Gold’ is as much as an EP can possibly offer and still be called an EP. In true Rumjacker fashion, these songs represent a variety of different stories. The topics range from lovesick nostalgia, to misfortunate war heroes, and a few lighthearted drinking songs for good measure” Rivkees says “While some EP’s tend to be quite experimental, ‘Brass For Gold’ represents a solid continuation of the newly reformed Rumjacks. Once again stating (almost literally in some of the lyrics) we are passionate and dedicated songwriters”. 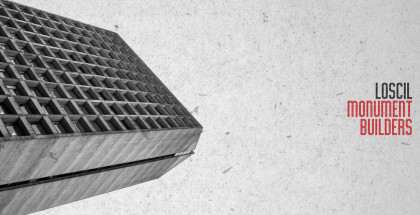 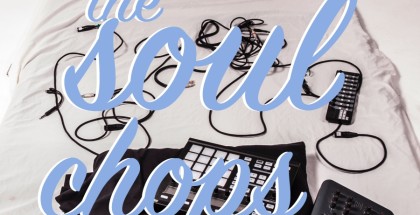 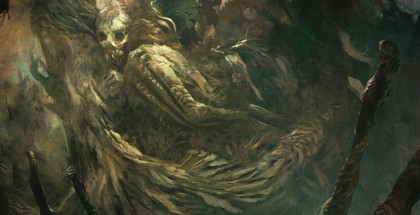 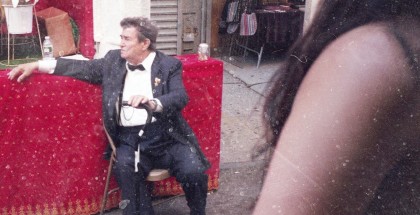