The SLS Nike SB Pro Open kicks off the weekend of May 16-17 in Barcelona, Spain 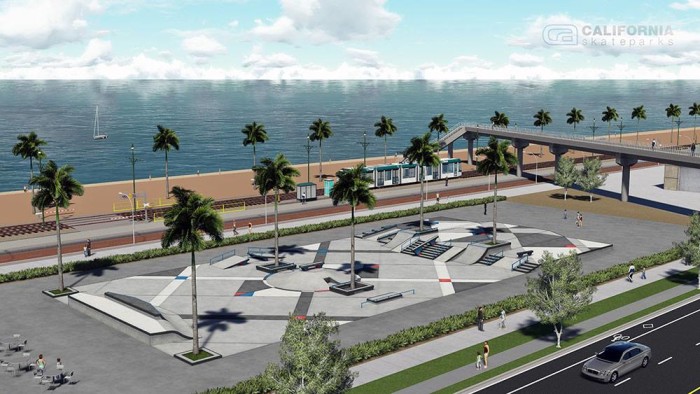 On Day 2, the Top 8 non-SLS Pros from Day 1 will go up against SLS Pros in the Semi-Finals on Day 2. The two highest scoring non-SLS Pros will make it into Street League.

The winner of the Pro Open Finals gets a Golden Ticket straight to the 2015 Super Crown World Championship. Come enjoy with us the top skate event, world class riders, the ocean and the amazing atmosphere of Barca. See you at the shore!

With a historic announcement, Street League Skateboarding (SLS) has extended the season schedule to include the first-ever international Pro Open event establishing a forum for the world’s best to shine alongside the elite of SLS and qualify directly into the Tour. As a prelude to the 2015 season, the SLS Nike SB Pro Open in Barcelona, Spain, will debut this global program as the first-ever independent international event on the SLS calendar, while at the same time providing an opportunity for the next class of street skateboarders to enter this elite competitive series. The SLS Nike SB Pro Open marks the second entry event that offers two professional skateboarders the chance to earn a way to compete alongside the exclusive lineup of the 2015 SLS Nike SB World Tour. Supported by the recent incorporation of Skatepark of Tampa’s Tampa Pro, Tampa Am and Damn Am contests, the addition of the international SLS Nike SB Pro Open further unlocks the professional competitive space to skateboarding’s rawest talent not yet in SLS, providing a global qualification structure through which to advance toward the SLS Nike SB Super Crown World Championship. “We’re extremely excited to bring the SLS Nike SB Pro Open to international soil; there’s still an unrepresented field of amazing skateboarders out there that deserves to have a chance to earn their way into Street League,” says Brian Atlas, President of SLS. “And to have it take place on a permanent skate plaza being built at the unrivalled mecca in street skateboarding, will create a dream scenario for the kick-off of the 2015 Tour.” As part of ongoing commitments to grow and sustain skateboarding worldwide, a new concrete skate plaza for the SLS Nike SB Pro Open event in Barcelona will be built and remain permanently in place. Supported by Badalona’s City Council, the plaza named Skate Agora BDN Barcelona has been designed and constructed with the same meticulous dedication as the one-of-a-kind arena courses of the World Tour and is part of a program to establish certified professional-level facilities that endure to enrich communities with a premium and legal place to skateboard. To reinforce this commitment, these skate plazas create the opportunity for future SLS events to return and re-energize the local skateboard community. “The SLS Pro Open event was an opportunity that changed my life,” informs Matt Berger, SLS Pro who qualified into the League from the first-ever SLS Monster Energy Pro Open in 2014. “Essentially it gives a gateway to skaters who never had the chance before, around the world, to have a shot at skating in Street League.” Berger clearly demonstrated that bringing new talent into the League can make a dramatic impact on roster standings, making history in his rookie season by qualifying all the way to the SLS Nike SB Super Crown World Championship and finishing 7th overall among heavy-hitting League veterans. With the continued addition of new blood, the League ensures the competition line-up pushes
skateboarding forward, giving the most progressive and innovative skateboarders in the world the chance to shine and be crowned World Champion. International fans can catch the official live webcast exclusively on StreetLeague.com. 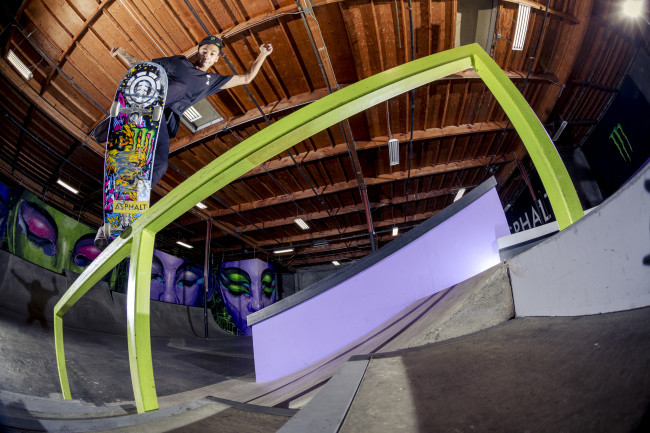 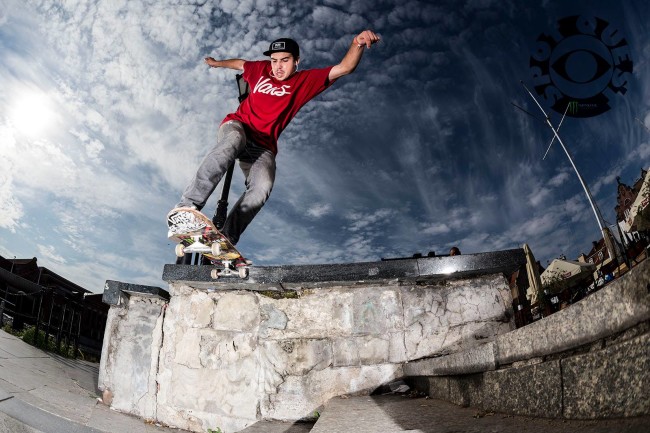 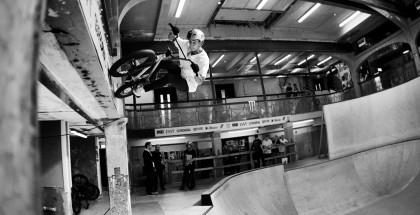 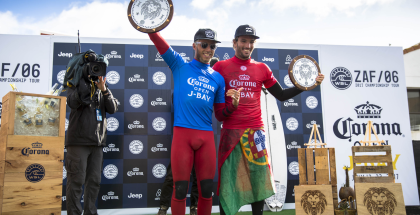 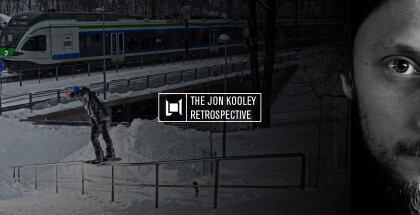