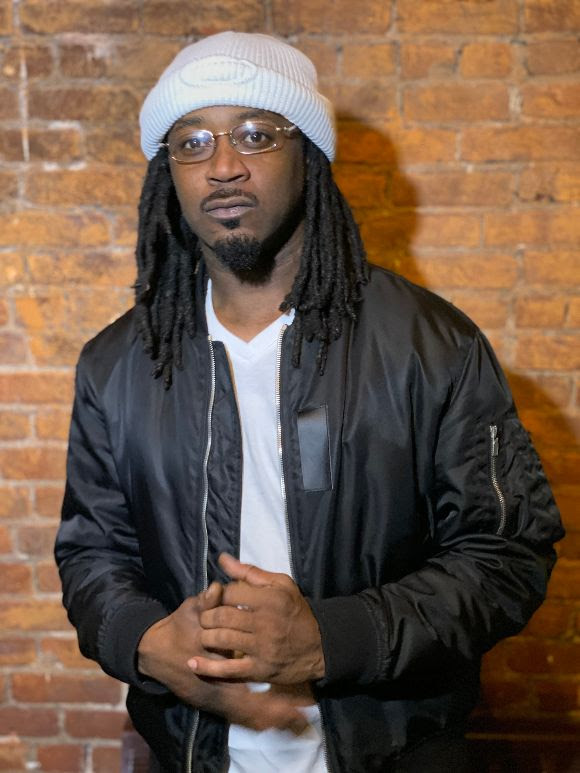 Following 2019′s ‘Slick S**t’, the latest track from the son of iconic rapper Ghostface Killah and collaborator of 2nd Generation WU continues to showcases his versatility as a rapper, teasing what’s to come as he prepares to release his new solo album later this year. In contrast to the frantic and raw ‘Slick S**t’, ‘Colorful Noise’ embraces a laid back pace, implementing a slower tempo and an ethereal flute melody that would fit perfectly in any nostalgic hip hop Song of The Summer. This helps give Sun God room to rap over the kaleidoscopic beat about his upbringing and accomplishments, all while managing to warn potential enemies, “You don’t wanna come around my way / no no no, no no no, you don’t wanna do that” during the catchy rally cry of a chorus sun by his cousin Sunsetv12, who also produced the song. “Some knowledge I got from my pops is, ‘Don’t be afraid of trying something new, being unorthodox, while also building your own brand and carving your own niche’,” says Sun God. “I’m really just trying to pick up where I left off, giving the people good music they can nod their head to while continuing to make a name for myself.” Born and raised in the Park Hill section of Staten Island, NY into a wildly creative scene that nurtured and fostered the WU family, Sun God has already made his mark with his feature on his dad’s 2006 track ‘Street Opera’. He was also featured on the 2nd Generation WU track ’7.O.D.’ alongside iNTeLL (son of U-God), PXWeR (son of Method Man), and Young Dirty Bastard (son of Ol’ Dirty Bastard).

Sun God will be releasing more music throughout 2020, both solo and with 2nd Generation WU, so fans can expect bright things from the rising star all year.

Sleaford Mods annunciano ‘All That Glue’ 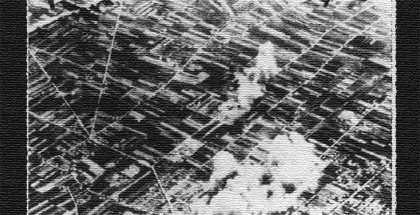 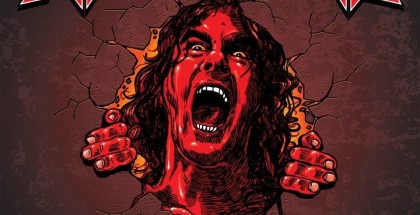 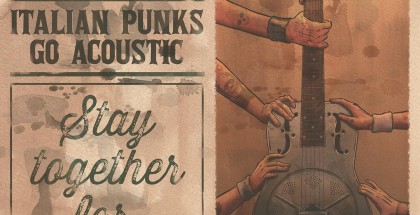