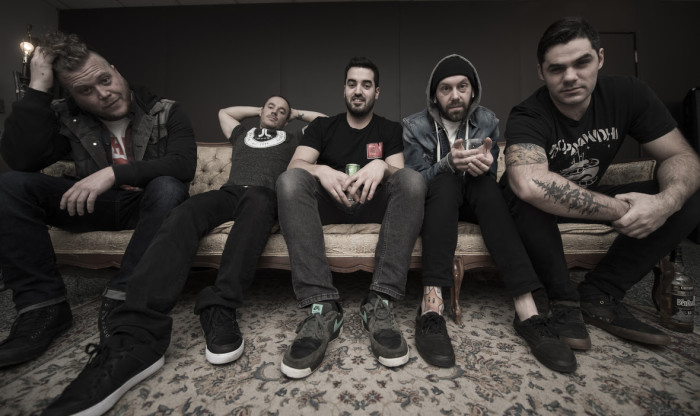 The single is off the band’s upcoming EP ‘Tales From The Moonshiner Part Two: Requiem’ due out October 20th via Thousand Islands Records. Here’s what frontman Karl Bullets stated about the song:

“Based on the Johnny Cash classic ‘Sunday Morning Coming Down’, ‘Sunday Blues’ is about reminiscing a glorious weekend when all of a sudden the thought of going back to work creeps into your mind, the unavoidable cycle of life.”

Hailing from Montreal, The Speakeasy are best known for their energetic live performances with their blend of heavy skatepunk. Led upfront by Karl Bullets with his distinctive gravel-throated voice tone, the band caught everyone by surprise in 2019 when revealing the music video for ‘Death Sentence’. The same year saw the release of their debut EP ‘Tales From The Moonshiner Part 1: Death Sentence’, with songs like ‘The Night Of The Living Dead’ and ‘Death Sentence’ quickly becoming fans favorites. In 2020 The Speakeasy joined Thousand Islands Records with plans of releasing a new EP entitled ‘Tales From The Moonshiner Part Two: Requiem’. The band provided a taste of the upcoming new offering with the release on September 14 of the ‘Sunday Blues’ single.

SICK OF IT ALL RELEASE ‘ALONE’; FIRST VIDEO OF THEIR QUARANTINE SESSIONS SERIES 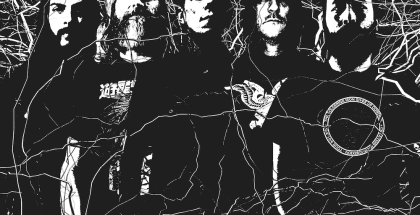 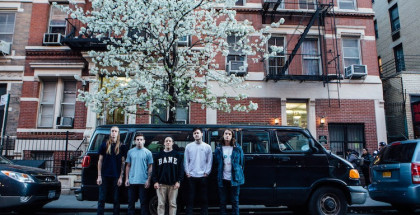 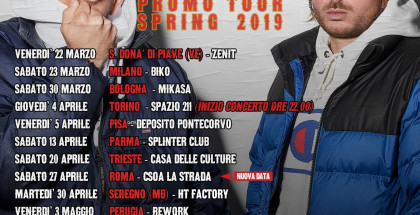 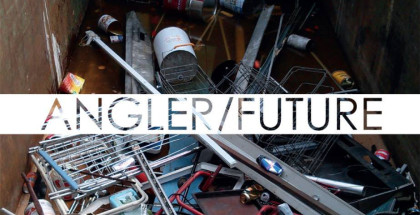