Free beers, karaoke and eighties style après-ski, Volcom to Stoney Mountain was this year’s theme for the miniramp contest at the ISPO tradeshow. On the first day the riders battled for the best trick on one of Europe’s best miniramps. 50 euro and 20 euro bills where handed out for every gnarly trick that went down, until all the money was burnt. Ivan Rivado scored the 300 euro prize for doing a fakie ollie transfer from the vert extension to the ramp. Unfortunately he smashed into another rider later on and fucked up his shoulder. Ivan was out for the next 2 days of the comp. The main comp that took place on the second day was won by Rune Glifberg, blasting huge airs out of the extensions and destroying every piece of coping. But the other finalists didn’t give him the victory without a fight during one of the longest and sickest miniramp jams ever during the final of our yearly event. It was cool to see some new competitors, such as Fernando Brasmark and Jake Collins, making it to the finals this year. They surprised everyone with their consistent skating and gnarly tricks. Greg Nowik was the lucky guy who ended the 3rd day of competition by winning the best trick by doing a late shove it over the bank gap taking home the 300 euro reward. Here are the results:

Monday 7-02-2011:
Contest:
Trevor Johnson killing it but not making the cut longest and sickest miniramp jam ever during the final

Best Trick on the stone extension.
Greg Nowik 300€ fs late shove it over the bank gap

Thanks to everyone that showed up, to all the Volcom family, to all the skaters who shredded the ramp, Marc Churchill for speaking, judges, the girls in the bar, and to everyone involved! See you all next year!

Ten After Two and Young Legionnaire

Punk Rock Bowling on the way 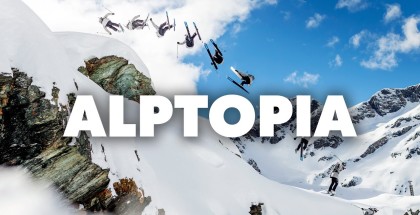 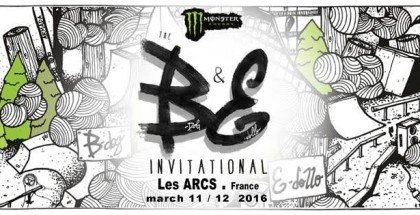 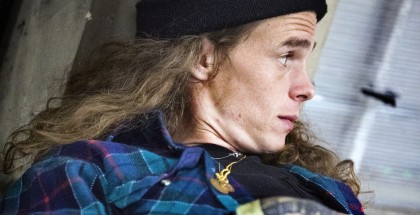 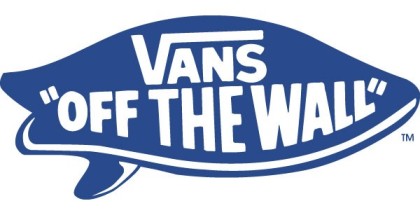