The Wait is Over! THE DEVIL’S CARNIVAL soundtrack is available now for purchase at www.TheDevilsCarnival.com

The Wait is Over! THE DEVIL’S CARNIVAL Soundtrack is Available Now for Purchase at www.TheDevilsCarnival.com!
TICKETS FOR THE EXCLUSIVE ROAD TOUR ON SALE NOW AT HTTP://THEDEVILSCARNIVALTOUR.EVENTBRITE.COM/ 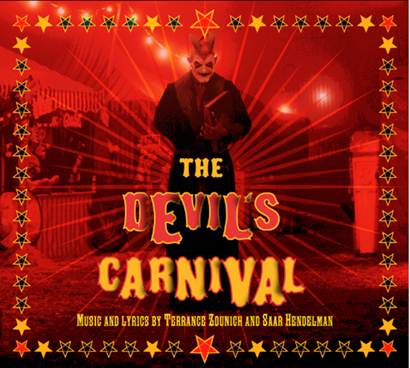 The wait is over! Ravenous fans clamoring for an early taste of THE DEVIL’S CARNIVAL can now purchase the sinister soundtrack at www.TheDevilsCarnival.com, iTunes, or Amazon.com! The soundtrack features twelve original, menacing songs that YOU CAN’T HELP BUT FALL for. Show your support and become a part of THE DEVIL’S CARNIVAL before it hits your town! Exclusive track descriptions:
1) Paul Sorvino as God crooning the heavenly carol “Heaven’s All Around”!
2) Alexa Vega as Wick, Bill Moseley as The Magician & Mighty Mike Murga as The Fool carry the wicked welcoming tune “The Devil’s Carnival”!
3) Sink to the somber shanty “In All My Dreams I Drown” by Jessica Lowndes as Tamara & Terrance Zdunich as Lucifer!
4) Dayton Callie as Ticket-Keeper barks the bodeful ballad “666”!
5) Alexa Vega & her Woe-Maidens tease and taunt in crooked concert on “Kiss the Girls”!
6) Ogre from Skinny Puppy as The Twin & Briana Evigan as Ms. Merrywood meld in strange duet on “Beautiful Stranger”!
7) Ivan Moody growls “A Penny For a Tale” as Hobo Clown – see below!
8) Marc Senter sings “Trust Me” as The Scorpion, a serenade so sweet it stings!
9) Emilie Autumn as Painted Doll trills the tragic but truthful tune “Prick! Goes The Scorpion’s Tale”!
10) Sean Patrick Flanery as John groans “Grief”, a sorrowful solo!
11) Terrance Zdunich As Lucifer hails “Grace for Sale”, a horrific hymn!
12) Hell’s Carnies chant their wicked war cry “Off to Hell We Go”!

** All music and lyrics by Terrance Zdunich and Saar Hendelmen. Produced by Joseph Bishara
To celebrate the release of the soundtrack, Revolver Magazine has unveiled a brand new clip from the upcoming film experience! The clip features THE DEVIL’S CARNIVAL cast member and Five Finger Death Punch frontman Ivan Moody performing the original song, ‘A Penny For a Tale’. Moody growls the song as Hobo Clown in a rowdy retelling of the classic cautionary tale against greed, ‘The Dog and its Reflection’, by Aesop.

See below for all CONFIRMED cities and theaters showing THE DEVIL’S CARNIVAL and buy your tickets here: http://thedevilscarnivaltour.eventbrite.com/

STREAM – Elton Versus Pnau – Good Morning To The Night 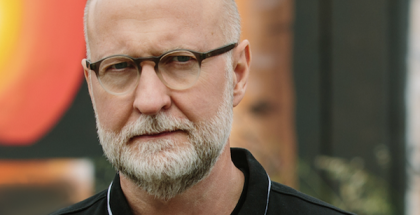 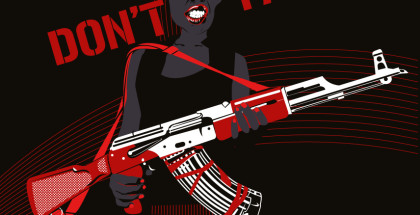