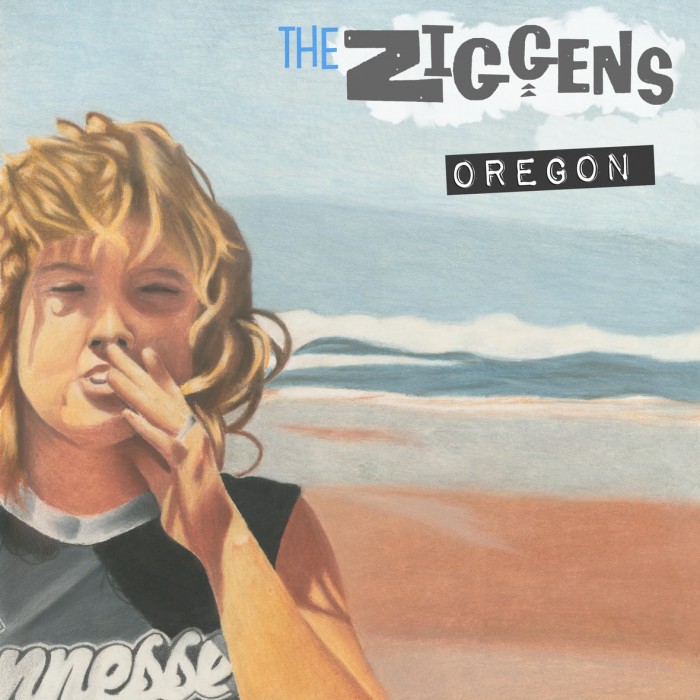 To be released this summer. New single ‘Rev It Up’ now streaming.

Long-running and influential Southern California “cowpunksurfabilly” purveyors The Ziggens are celebrating 30 years as a band this summer by releasing the 19 track album ‘Oregon’, their first 19 years. While always skirting around the edges of the underground, the band’s mighty legion of fans has included such luminaries as Bradley Nowell (who signed them to the Skunk Records label, covered their track ‘Big Salty Tears’, and for years enlisted them to tour as Sublime‘s opening act), the late Josh Fischel of Bargain Music, and a young Travis Barker who was often seen up front at the band’s early shows. Throughout the band’s 30 year existence, they’ve maintained their original lineup and continued to tour, while also working on various side projects such as bassist Jon Poutney‘s supergroup Volcano with Meat Puppets frontman Curt Kirkwood, Sublime drummer Bud Gaugh, and Sublime soundman Michael “Miguel” Happoldt, and Ziggens frontman Bert Susanka‘s children’s music act Jelly of the Month Club (also with Gaugh). ‘Rev It Up’ is the first single off The Ziggens‘ forthcoming album ‘Oregon’.

The band says, “Bert wrote this song primarily because the first music he heard as a child was surf music. Growing up in Huntington Beach he feels very comfortable writing reverb-heavy, ocean-influenced types of songs. He was also listening to his favorite surf band, The Sandals a lot around the time he crafted this enthusiastic, robust surf burner. Cars, women and waves!”

Hailing from Surf City CA, it makes sense that their music gravitated toward reverb-drenched surf vibes, but the beautiful ballads and tight harmonies set them apart from the other fish in the sea of music. 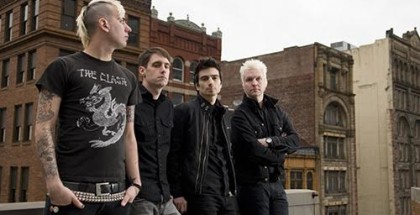 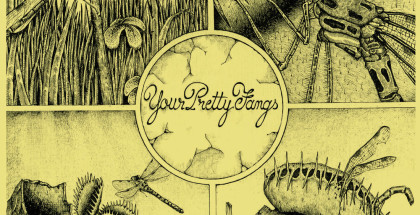