Las Vegas, NV’s This Romantic Tragedy is heading out on The Hollow Tour with headliner Memphis May Fire, as well as Us From Outside and Too Late The Hero starting April 9th. The band’s new album will be released May 10th on Tragic Hero Records.

About This Romantic Tragedy:
Most bands’ would crumble after the departure of two original members, and the letting go of their front man, but This Romantic Tragedy saw it as another challenge. With their increasing popularity on the west coast, buzz, huge shows and a solid release ‘Trust In Fear’, the band signed to Tragic Hero Records in May of 2009 and shortly following the band re-released their EP, and set out on tour with bands like Confide, Of Machines, Agraceful, and Memphis May Fire. Midway through “The Thriller Tour” the band played a stop in Romeo, Michigan. Already having problems with their current vocalist, it was there they spotted a talented singer as a possible choice for a new vocalist. As the tour stopped in Florida the band had a huge falling out with their singer that forced them to drop off the remainder of the tour and seek for a new vocalist. As soon as the band got home, they went back to work rebuilding what they had with a new foundation, and new members. The band remembered that vocalist from Michigan, and contacted him about the band, and Sean Neumann, became the new vocalist for This Romantic Tragedy. Along with him, came another two new members, Chad Dague screaming for the band, and Evan Eliis, playing bass for the band along with original members, David Diaz on guitar and vocals, Mark Neuhardt, on Drums, and Kyle Huender on guitar. The sextet was once again complete. The band then set out to write new demos and rebuild what they had. With the constant support of Tragic Hero Records, and their management, This Romantic Tragedy went into the studio with Will Putney to record their newest album to be released on May 10th titled ‘REBORN’.

KR3W Celebrates the launch of ONE at Slam City Skates 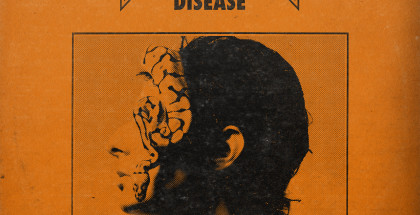 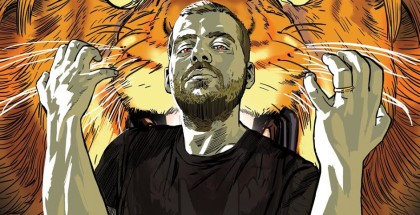 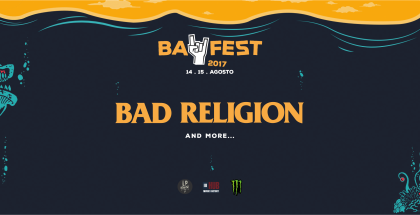