‘Times Are Changing: A European Hardcore Compilation’ out October 2013 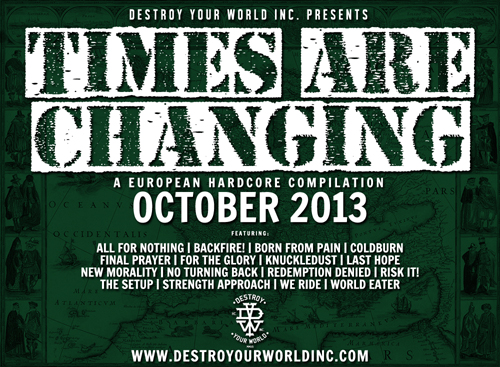 It’s with great pleasure that we can announce yet another release on Destroy Your World Inc. for the year 2013.

Aware that it’s hard to feature all the great hard working bands that our continent has to offer, we decided to gather the best of European hardcore and bring it all together on a great piece of vinyl and here is the result: ‘TIMES ARE CHANGING: A EUROPEAN HARDCORE COMPILATION’. Due to be released in October, this compilation features: All For Nothing, Backfire, Born From Pain, Coldburn, Final Prayer, For The Glory, Knuckledust, Last Hope, New Morality, No Turning Back, Redemption Denied, Risk It, The Seutp, Strength Approach, We Ride and World Eater. We will be giving out more informations during the summer, a proper tracklist, the real artwork, pre-order informations and an official release date, so keep an eye out!

STRENGTH APPROACH
Pre-orders for Strength Approach ‘Roma Hardcore State of Mind’ EP will be shipping real soon, right before they leave for the True Spirit Tour starting May 1st in Dresden. The tour will be followed by the band’s appearance at the BNB Bowl in NYC on the 19th of May, a South American tour in July and a European Tour with Mark My Words in September (get in touch with Stronger Bookings for a show: strongerbooking@gmail.com)

MARK MY WORDS
As we already announced recently, we’ll be releasing the European vinyl version of Mark My Words ‘Indicators’ LP. The album will be out, with a brand new artwork, just in time for the band’s European tour with Strength Approach from September 20th to October 6th. Influenced by the likes of No Warning, Terror and The Ghost Inside, this band from Central Coast, Australia is definitely going to bust some heads!

TRACES OF YOU
Traces of You will embark on a European tour from May 9th to May 19th in support of the release of their latest LP ‘Bleed The Truth’ (some shows still available, hit up: tracesofyouband@gmail.com). Mixing the sound of bands like Trial and Terror to the spiritual awareness of 108 and Shelter, their last studio effort is the perfect example of metal driven hardcore. Their European tour will be followed by an Asian tour in June/July. 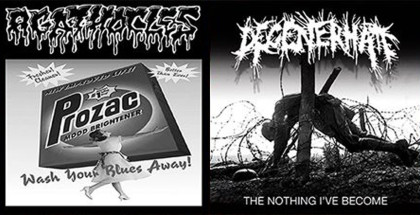 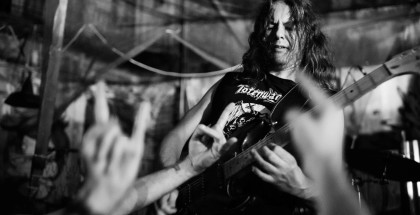 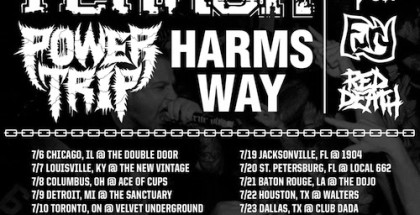