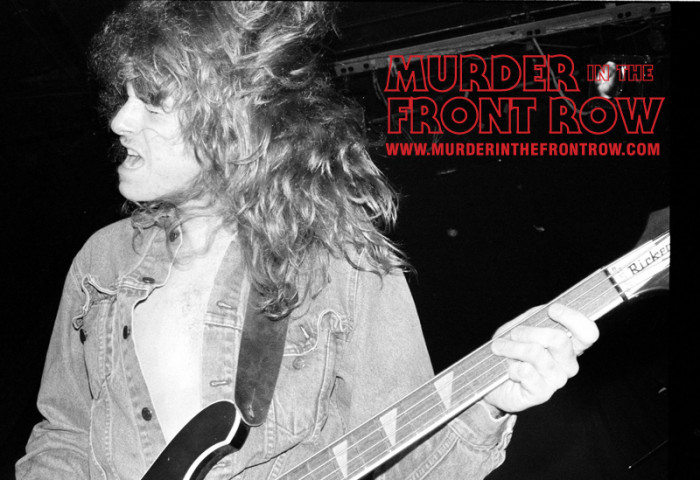 Today (3/5/13) marks the 30th anniversary of the first show Cliff Burton played as bassist of Metallica.

The gig took place at the Stone in San Francisco, with opening acts Laaz Rockit and Exodus (featuring guitarist Kirk Hammett), and was Metallica‘s first gig after relocating to the S. F. Bay Area at Burton‘s request. Galleries of images of the Burton/James Hetfield/Lars Ulrich/Dave Mustaine lineup from the show and soundcheck, provided by Brian Lew, coauthor of the book ‘Murder in the Front Row: Shots from the Bay Area Thrash Metal Epicenter’, have been posted at Brooklyn Vegan/Invisible Oranges and Ultimate Classic Rock.

“I didn’t appreciate the magnitude of all of this until much later,” says Brian Lew. “At the time, most of us were still teenagers and it was just fun hanging out with these guys our age who also happened to be in this new metal band who completely raged. At the time Metallica‘s discography consisted of a couple of cassette demo tapes.”

“Cliff‘s parents were in attendance and his mom was proudly wearing a Metallica ‘Metal Up Your Ass’ shirt to support her son and his new band. Lars‘s parents had traveled from L.A. and were there too. Thinking back it’s pretty amazing that those parental units supported their sons and their then unknown band so completely. Metallica played another show at the Stone only two weeks later on March 19th, and after that things happened fast.”

‘Murder in the Front Row’ is a stunning volume that collects over 400 amazing color and black-and-white photos from the time when locals Exodus and Los Angeles transplants Metallica reigned in small clubs like the Old Waldorf, The Stone, and the infamous East Bay bastion of heaviness, Ruthie’s Inn. Thrash metal upstarts Slayer and Megadeth found a second home in the Bay Area, while a homegrown breed of tempo-crazed teenagers like Legacy, Possessed, Death Angel, Heathen, and Vio-lence brought Bay Area thrash metal to critical mass.

“Thank you for writing this book! It’s the definitive story of the scene and what we managed to make of it here in the Bay Area.”-Kirk Hammett, Metallica

“‘Murder in the Front Row’ captures the true essence of thrash metal in its embryonic stage.”-Dave Lombardo, Slayer 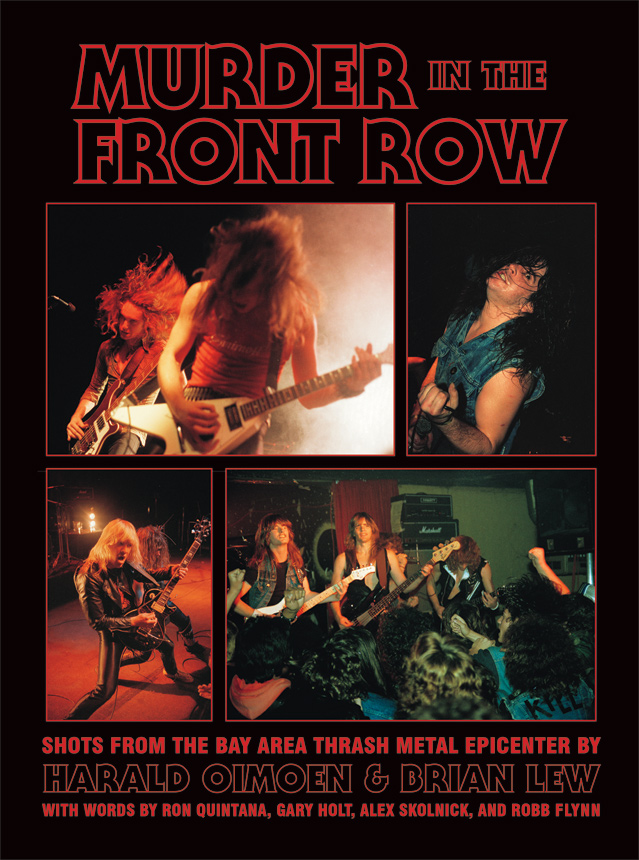 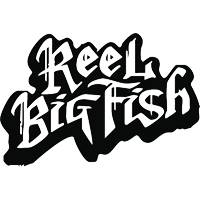 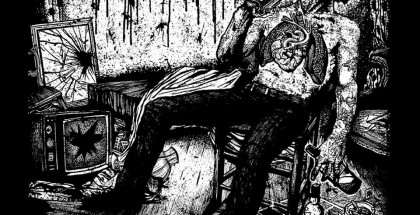 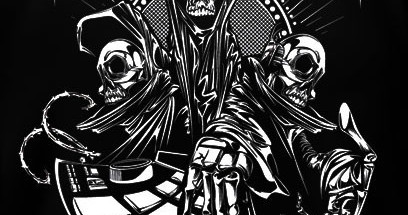 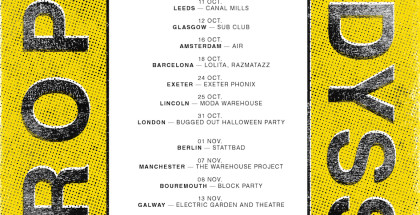