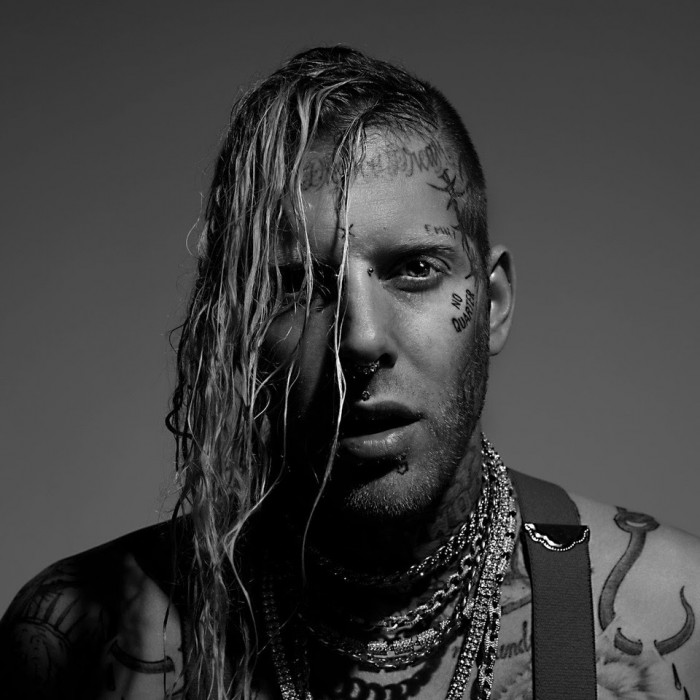 (July 2021 – Los Angeles, CA) Hip-hop needed a villain, but it got so much more from Tom MacDonald. After courting all kinds of controversy, fanning the flames of independent thought, putting the value in shock value, and subverting every rap stereotype, he does yet another 180 and rips bars for seven minutes about mental illness, personal struggles, and his story thus far on the new single and music video ‘Don’t Look Down’. The most controversial rapper in the world did the most controversial thing of all and showed his own beating heart in the track. Directed as always by girlfriend Nova Rockafeller, he raps right for the camera in the music video surrounded by clouds and flashes of lightning. He reminds everyone he’ll “never look down.” Just try to cancel this… it’s impossible, because the movement has become too strong. Recently, ‘Snowflakes’ amassed over 4 million total streams to date and just shy of 9 million YouTube views on the music video. Right out of the gate, BroBible praised the single and claimed “the counter-culture hip-hop artist hits harder than ever.” The independent rapper, internet-breaking firebrand, and counterculture force of nature landed on multiple charts with ‘Snowflakes’ without any traditional label or distribution. 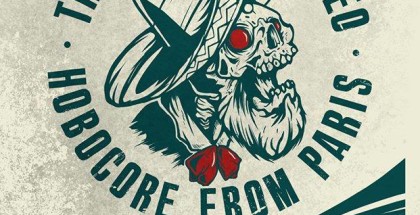 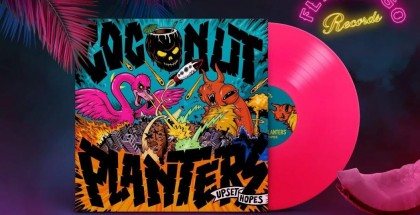 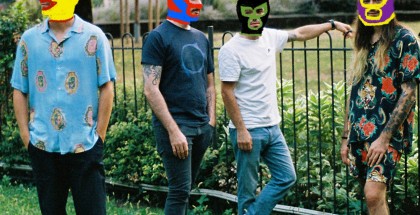