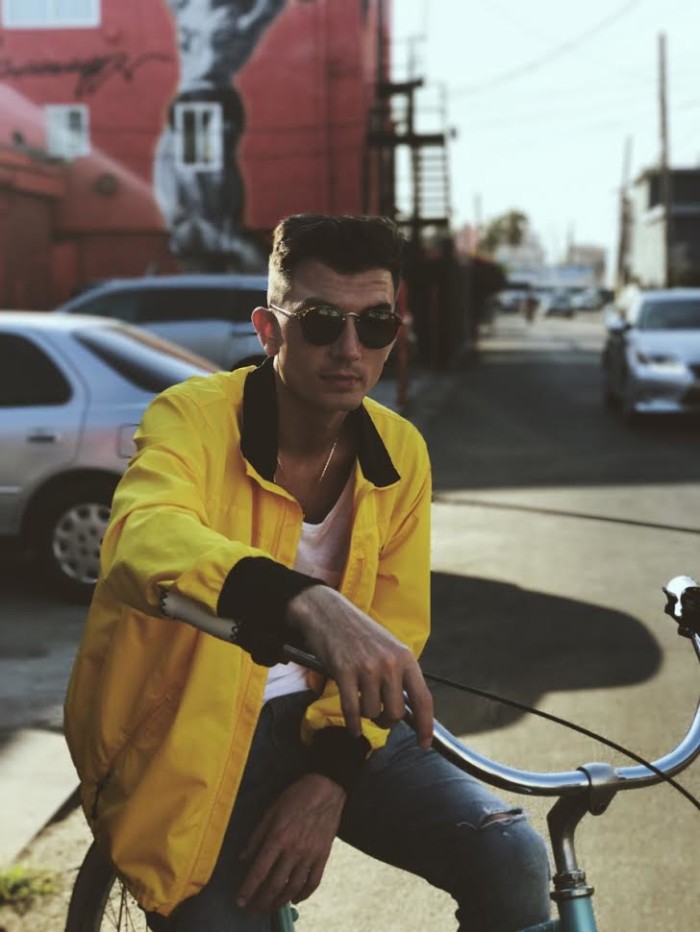 Oakland/Portland artist Tope returns with a fresh new music video, ‘How I Know’ produced by Zach Striar and filmed by Faizon Films.

TOPE takes us down to Venice Beach to give visuals for his “summertime in Cali” themed single. It’s been an interesting year for TOPE filled with plenty of ups and downs, including having his laptop and new album stolen at a show back in January and moving back to The Bay after briefly relocating to LA. Recharged fully, TOPE is back to his old self on ‘HOW I KNOW’ effortlessly riding the production and reaffirming his confidence in himself and his music. Paying his respect, TOPE samples a classic Dom Kennedy interview with LA’s finest Big Boy, talking about what it takes to make it industry and the rewards of staying independent. With a new EP on the way in August, TOPE has been back in the studio working on another full-length project and an official follow-up to his breakout project BROKE BOY SYNDROME. For now, enjoy the sounds and visuals from TOPE on ‘HOW I KNOW’ and look for his new EP dropping in August.

The Lurking Fear ‘Out Of The Voiceless Grave’ 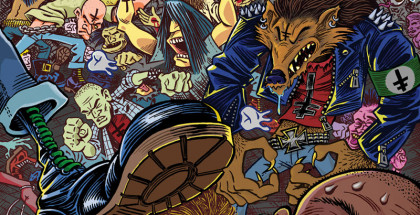 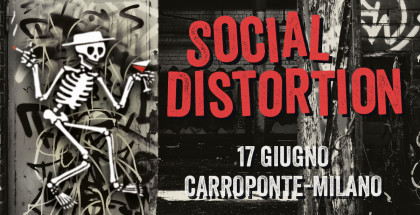 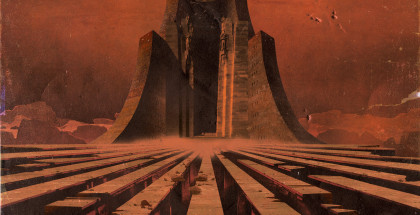