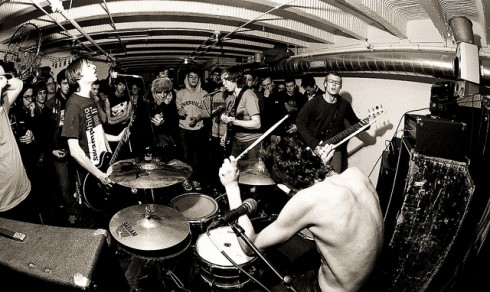 Code Orange Kids have a lot going on right now. The band is currently on tour, just announced that they’ll be releasing their next full length album with Deathwish later in 2012 and now Topshelf Records is happy to announce that they will be releasing a Code Orange Kids/Full of Hell split EP on April 17th. Deathwish had this to say about them: Fresh out of high school and with an average age of 18 years old, Pennsylvania’s Code Orange Kids remind us of our own embryonic days in the aggressive music scene. They do things their way, creatively cutting their own path through it all. Unconcerned with the direction of other artists, their brand of gritty hardcore/punk is simply refreshing to hear. Merging cryptic melody, dirty hardcore power, and intense dirges into their own uniquely inspired sound. Code Orange Kids recently released their [seriously] fantastic ‘Cycles’ 7” EP on Mayfly Records. Lastly, Code Orange Kids are on tour now in the U.S. with Xerxes, dates are below: 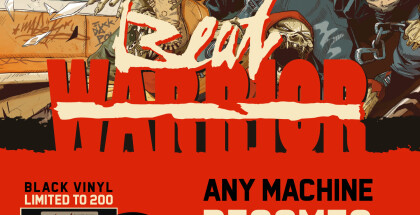 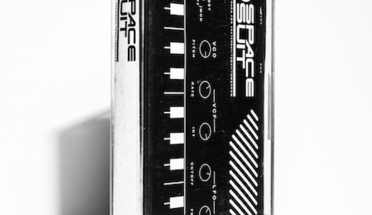 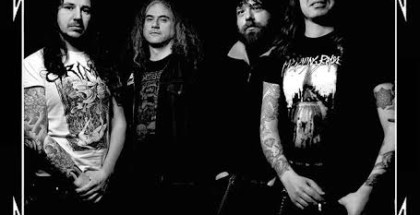