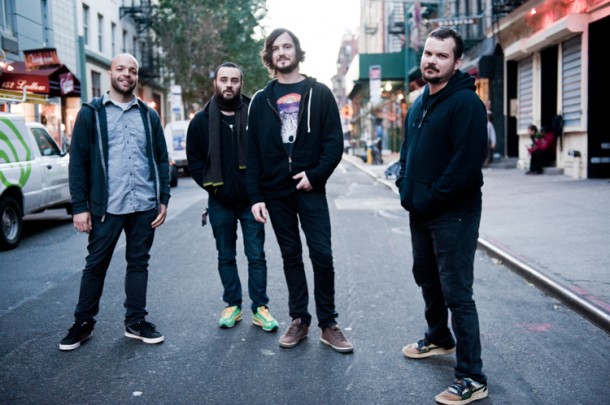 Miami, Florida proctors of hard rock, TORCHE, have announced the first European tour dates in support of their recently released 3rd LP, ‘Harmonicraft’, today. The band will perform in the UK, Germany, Netherlands, France, Belgium and Switzerland in September. Led by vocalist/guitarist Steve Brooks (formerly of doom dropouts, Floor), Jonathan Nuñez and Rick Smith (also members of the grindcore outfit, Shitstorm) and new guitarist, Andrew Elstner, (former vocalist/guitarist for St. Louis’ Riddle Of Steel), TORCHE have been steamrolling the underground-metal scene since their 2004 inception and made big waves in 2008 with the release of ‘Meanderthal’, their second full-length album. Winning accolades from both the underground metal scene as well as a whole new crop of fans who were just taking notice for the first time, the mainstream indie rock community. Now with outlets like Pitchfork, Spin, Stereogum, Decibel, Quietus, Classic Rock and Kerrang! all piling praise upon the band for their newest collection of super heavy, yet totally accessible melodic metal songs, TORCHE are bringing their dense, delicious and peerless live performance to the UK and Europe.

“Currently buying every note of music ever made by the band Torche. Rather excited about this”
-Zane Lowe via Twitter

KERRANG! – 4/5 “[Harmonicraft] still brings the heft and thick cut distortion, but never wastes a single moment’s breath on anything superfluous. So whether it’s head-spinning fretboard wig-outs of Sky Trials or the sleepy sludge of Roaming, everything on here hits the spot…this record is deserving of a mainstream audience.”

METAL HAMMER – 9/10″The cover art…actually serves as a rather apt visual representation for exactly what it is that makes the group such an enigma: their inane ability to appear fun, whilst actually being quite dark, and to culture hugely melodic, almost pop hooks yet graft them to gigantic thunderous riffs that are amongst the heaviest around…in a different league.”

Sycksyllables ‘Gun On Me’ [video clip] 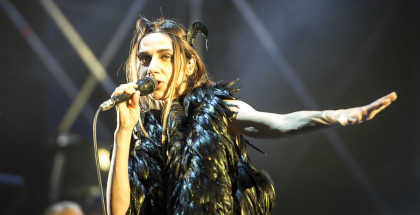 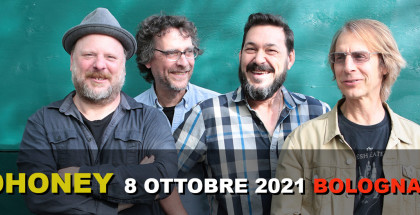 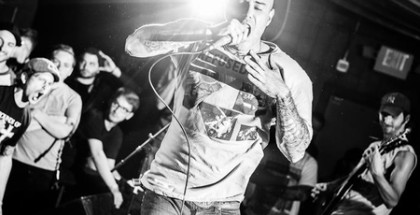 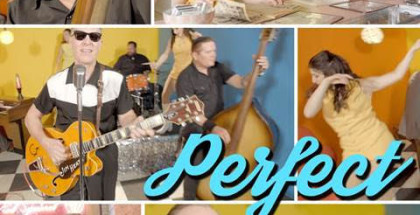