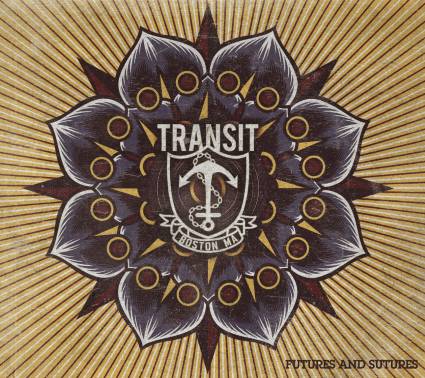 The EP, produced by member Torre Cioffi‘s brother Gary, features a collection of stripped down tracks from the band’s two previous full-length albums. Transit will also be heading out across the U.S. in January/February 2014 as the headliners of the Acoustic Basement Tour. ‘Futures & Sutures’ is now available for pre-order as a 7” vinyl in gold and a CD Digipack. Pre-order here: http://transitband.com/futuresandsutures/

Earlier this year, the group released the esteemed full-length, ‘Young New England’, named in tribute to their hometown. The just-released music video for the title track carried on the theme of the album and was filmed entirely in the band’s hometown of Boston. Alongside the band was an astounding number of local & national fans who joined them for a night out – the music video encompasses that raw footage, which can be seen here:

Transit is currently on tour with Taking Back Sunday & Polar Bear Club and will be headlining a series of Family Holiday Shows in December. Stay tuned for dates & ticket info on Transit’s early 2014 Acoustic Basement Tour.

For more information on Transit:
http://www.transitband.com 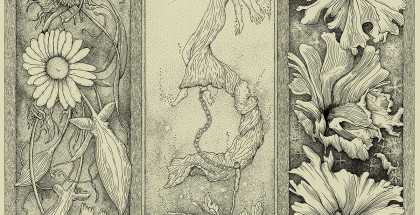 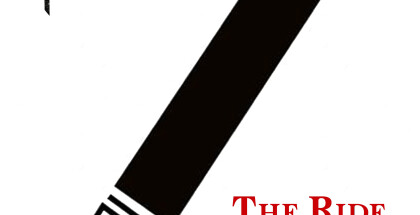 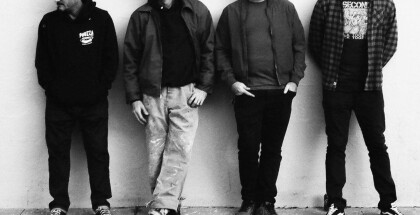 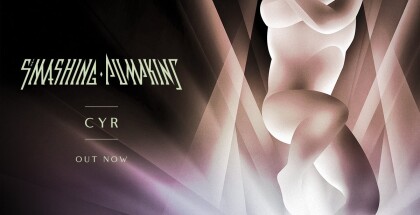