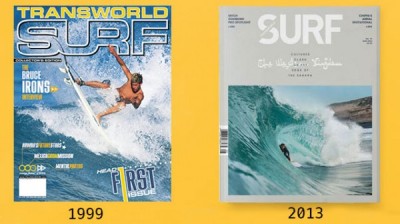 GrindMedia SVP Norb Garrett announced that the company will stop publishing the print version of Transworld Surf Magazine, which endured a successful, 14-year career that began in 1999.

Less than a month ago, GrindMedia raised a few eyebrows by unexpectedly announcing the acquisition of its largest competitor, Transworld Media.

“The first question everybody in the industry asked us was ‘can you do three surf mags?’” Norb Garrett told Transworld Business. “That was a question we needed to answer first before we did anything else. While we could have on day one just closed TW Surf, which would have made a lot of sense to a lot of people, I really felt that we owed the brand and the market an opportunity for us to understand more about how the brand fit into the space. That was information we couldn’t get until after we had the brand and could have the conversations with advertisers, people in the industry, and even people outside the industry. Over the last month we spent a lot of time asking that question and the answer we came up with was no.”

Garrett assured that for the time being www.surf.transworld.net will continue to operate, and will be helmed by Zander Morton and Justin Cote. When asked if this was a premonition of things to come for the other recently acquired Transworld titles, Garrett responded: “That’s absolutely ludicrous. This is simply a case of a very crowded market – we knew it at acquisition and so did the industry.”

Read now an super interesting interview with Chris Cote about this sad news: 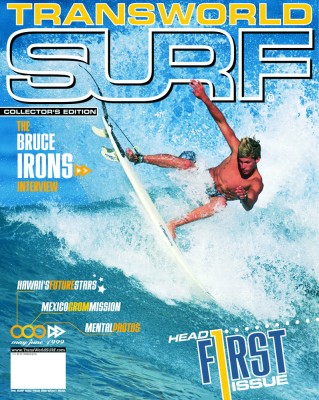 Scott Stevens: the Last Ones 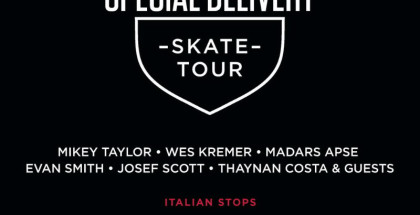 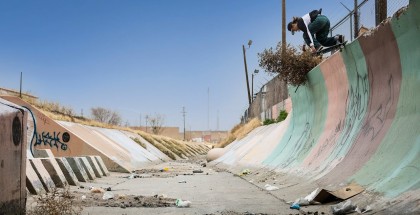 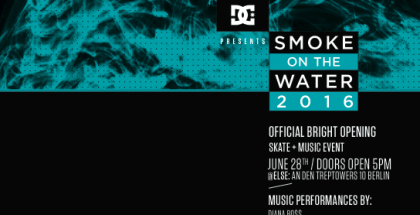 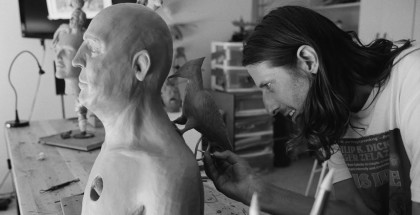