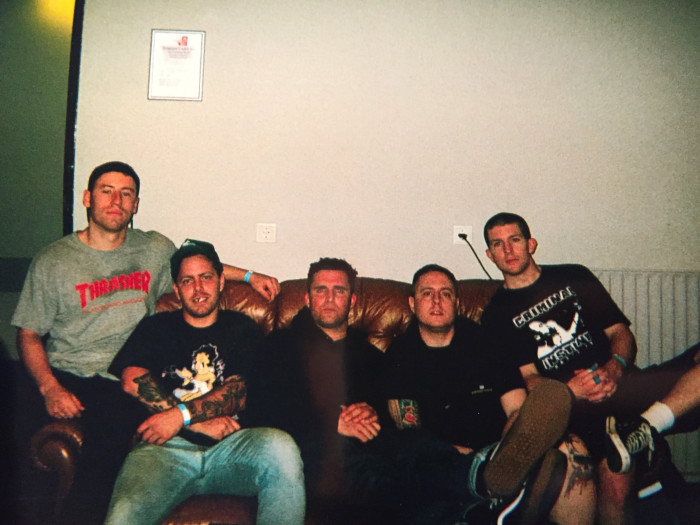 The band have announced their long-awaited new full length, ‘Heatwave’, due out July 21st via Pop Wig Records. To celebrate the news of their first new album in six years, Trapped Under Ice has shared the first taste of new music from ‘Heatwave’, the aggressively groovy ‘Do It’. 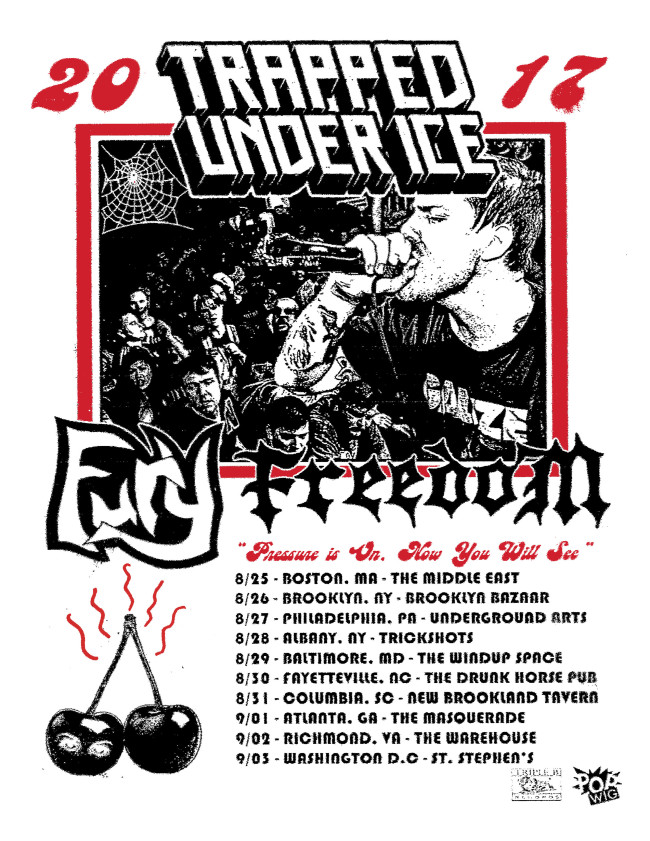 When Trapped Under Ice went on hiatus in 2013 their impact was felt, whether directly through the new bands formed by TUI-alums themselves (most notably Turnstile and Angel Du$t), or indirectly in the sonic influence taken by many young up-and-coming HC bands, many of which have now released music through Pop Wig Records, the label founded by several Trapped Under Ice members. Now everything has come full circle as Trapped Under Ice return with ‘Heatwave’, continuing to hold their never-vacated mantle as one of hardcore’s most forward-thinking bands. 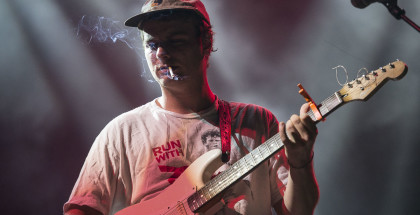 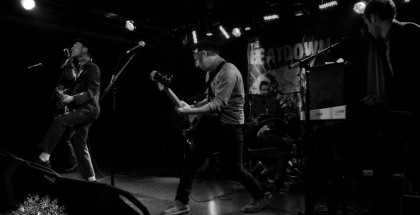 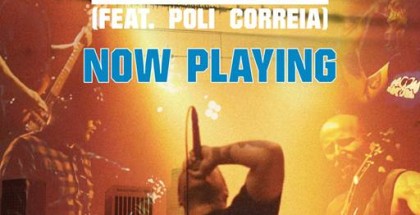