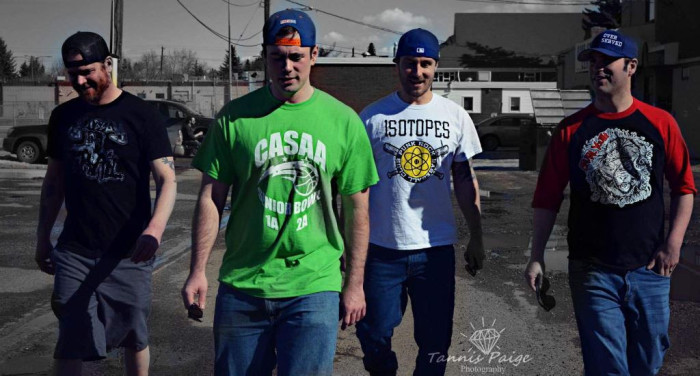 Set to kick-off in May, the trek will take place in Quebec and Ontario and come to an end in Montreal with the band’s first ever appearance at Pouzza Fest. You can check out the full itinerary below.

Trashed Ambulance are currently working on a new album due out later this year. They last released two EPs, ‘Instant’ and ‘A Dime For Every Time’ via Thousand Islands Records in 2017. 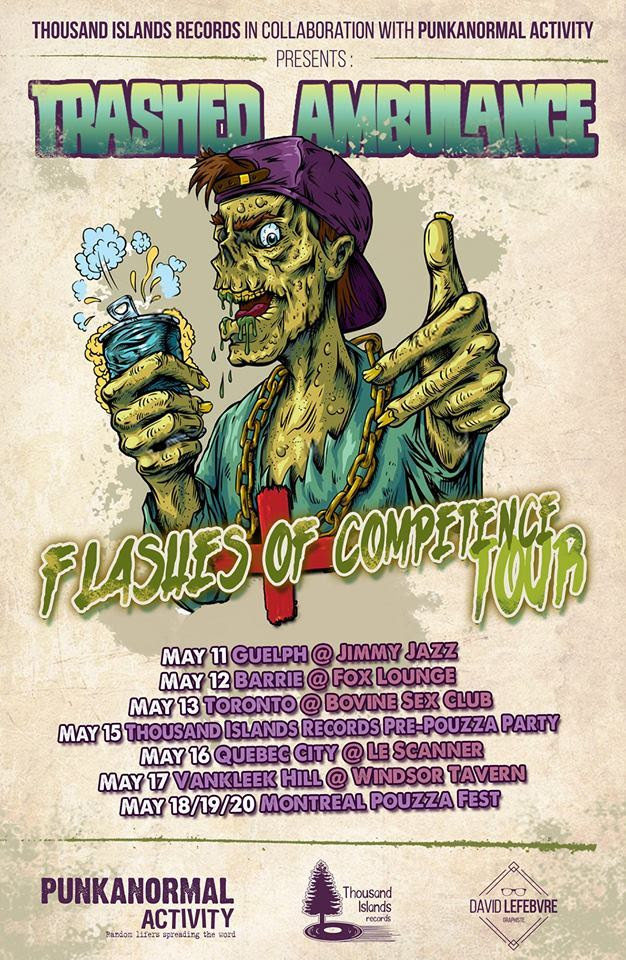 Formed in 2014, Trashed Ambulance has defied all odds, member changes and hangovers to become a gnarly force in Central Alberta. Trashed has shared the stage with such punk rock juggernauts as Face To Face, The Real Mckenzies, SNFU, the Isotopes and Belvedere and it’s fair to say, the future is bright for this gang of miscreants. Keep your ear to the ground as these dudes are trashed and making a scene. 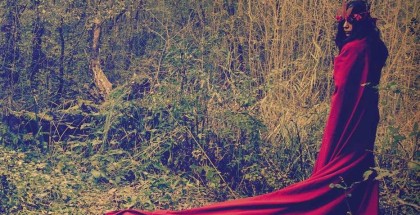 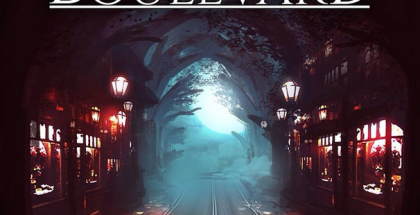 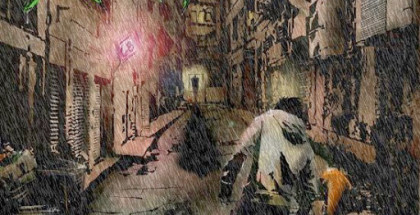 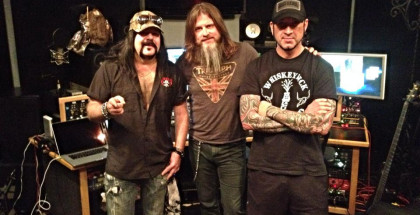