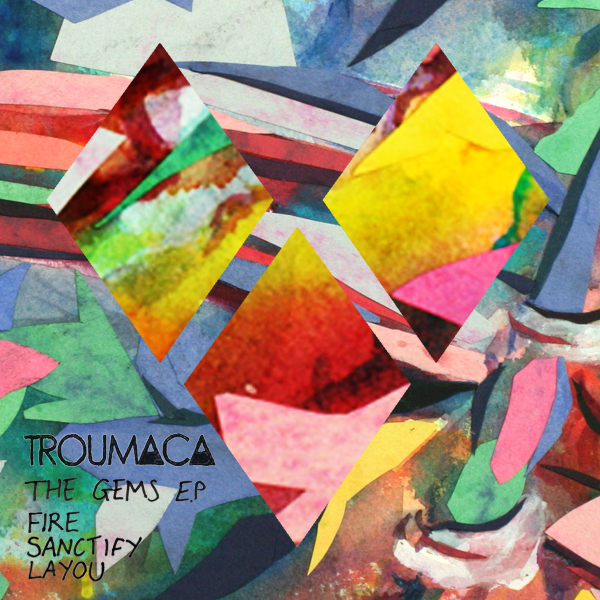 This tropically inspired 5 piece from Birmingham via St Vincent & The Grenadines, will release their debut EP, ‘The Gems’, as a free download from 12th December 2011. Flying the flag of both classic British indie and forward thinking progressive electronic music, Troumaca pioneer sounds that have formed from the development of UK bass music fused with tropical riffs, dubby bass lines and big guitar leads and are at the heart of where UK music is heading. Having the Midlands scene locked since they started last year they are set to be known round the country and no doubt will be mentioned in the same breath as Friendly Fires, Mount Kimbie, The XX, James Blake, and the like. Founders of Birmingham creative collective MHVH, Troumaca bring together a community of young people that are serious about what they are doing: Designers, writers, artists, promoters and photographers all contribute to the site, which is a window to, and a platform for, their city and the wider world. 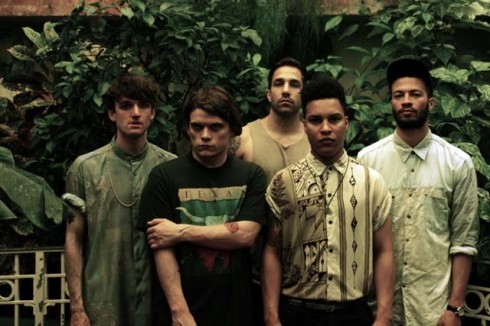 Long term associates of Bigger Than Barry, the Midlands’ most infamous rave, Troumaca have gone on to create their own club nights, Elixir, Moschino Hoe-Versace Hottie, and, the now well-loved Troumaca&Friends parties. To get a taste of their sonic palette, take a listen to the band’s forthcoming mixtapes, which accompany their self-produced debut, ‘The Gems EP’. Like all the best British bands, their true essence is best delivered via the live show. You can catch them on the following dates:
Coventry 31st October – Kasbah
Sheffield 23rd November – The Forum
Nottingham 3rd December – Stealth & Rescue Rooms

LEAD SINGLE: ‘FIRE’: There is a wisdom that permeates all Troumaca’s songs, but whether its the recent riots in Birmingham and London, or a global economic crisis, ‘Fire’ warns us of the dangers of greed. The fool hardy speaker knows his search for treasure will ultimately end in failure, yet he is still driven to take up the quest, to ignore the warnings, to have what is not his, to lose the things he loves. Is this not the condition of us all today? ‘Fire’, a tale of regret and a warning shot could only have come from living through these times. The Troumaca tribe are Sam Baylis, Geoffrey Foulkes, Tom Gregory, Matthew Campbell, and Jim Nayak. 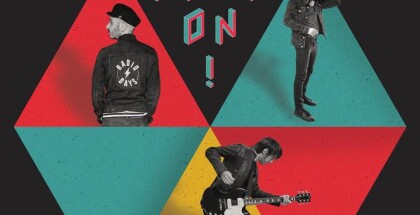 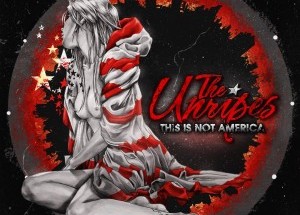 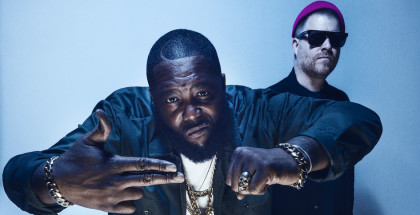 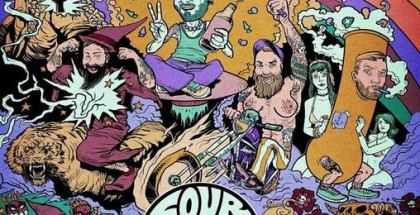