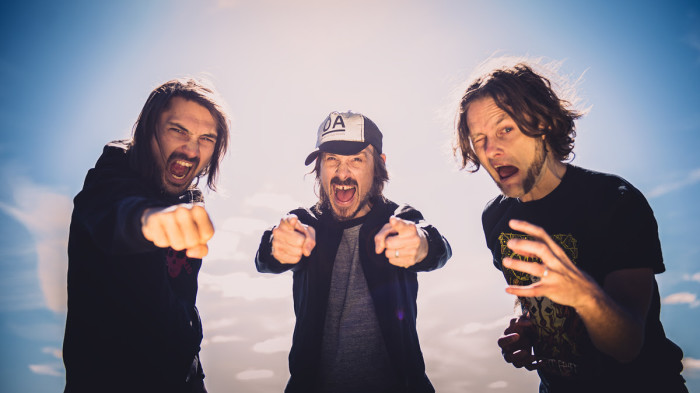 The mighty Truckfighters’ own label, Fuzzorama Records, and Century Media Records team up to floor the gas and fuzz pedal.

The Örebro, Sweden based band was formed in 2001 by Oskar “Ozo” Cedermalm (vocals & bass) and Niklas “Dango” Källgren (guitar). Since that time, they have released four studio albums and several more releases through their own label Fuzzorama Records – including the 2011 DVD documentary (‘Fuzzomentary’) featuring guests such as Josh Homme (Queens Of The Stone Age) and more friends from bands Kyuss, Fu Manchu, Witchcraft, Graveyard and more. “Signing to Century Media Records is like kicking in the fuzz pedal with all knobs turned to 11 – maximum energy, maximum output and totally out of control!”, comments the band. The new album ‘V’ will be released worldwide through Fuzzorama in cooperation with Century Media Records on September 30th, 2016. To celebrate the band’s 15th anniversary and nearly 700 shows around the world, we’ve created a new website which allows fans to mark a TRUCKFIGHTERS show they have attended in the past. All gig dates and the names of the fans who sign in and mark their show will be printed in the special edition of the album. To join in and find more info please head over to http://truckfighters.centurymedia.com/. Shortly after the album release, the TRUCKFIGHTERS will hit the road again to play an extensive European tour. Exact tour dates and further plans to play the rest of the world will be announced soon. Expect something big. Super fuzz big!

Guttermouth ‘Got It Made’

NO REASON TO THE FEST 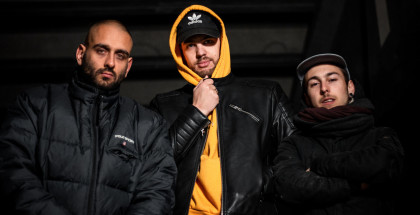 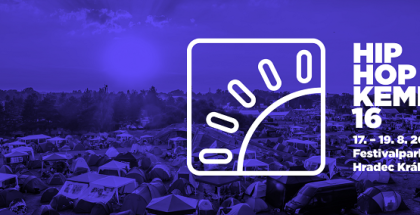 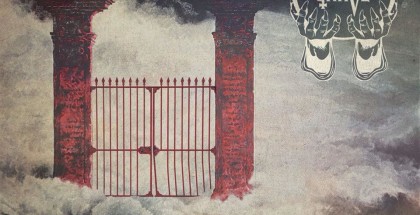 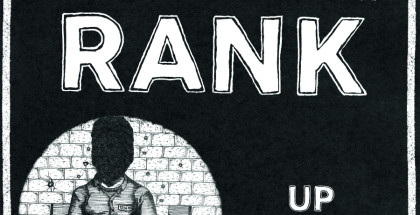